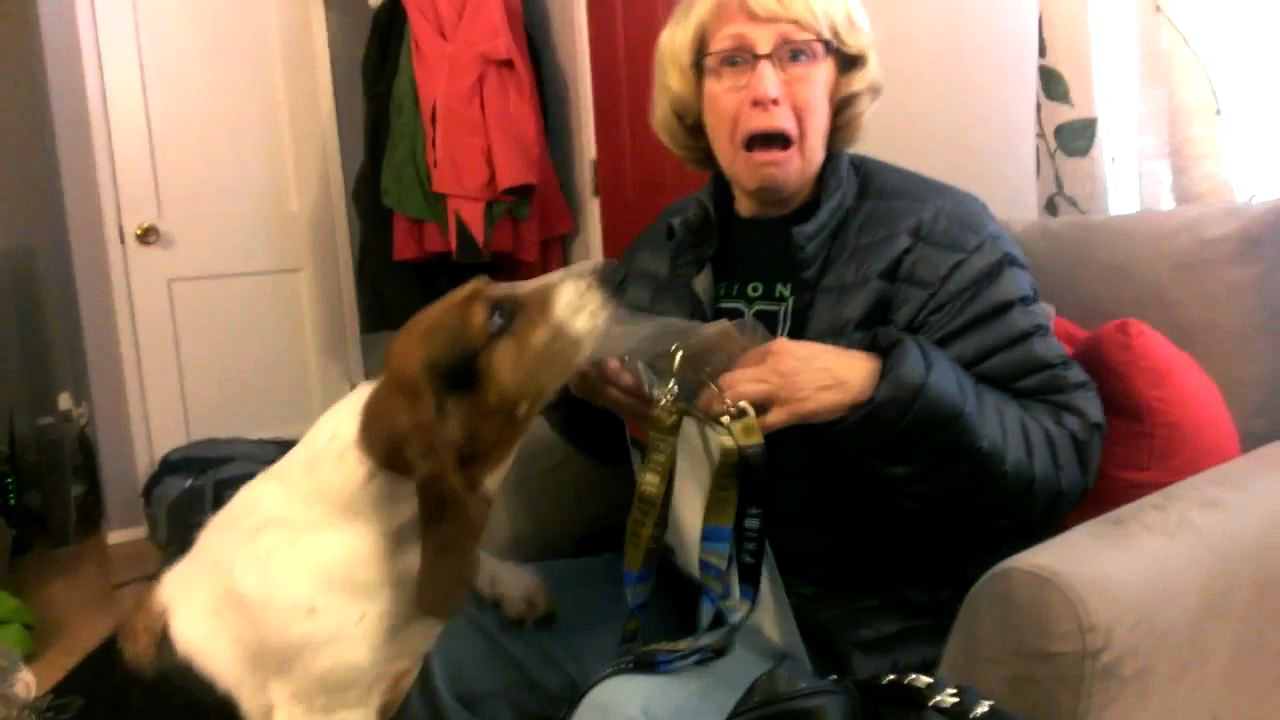 First up, Fatih UZUN posted video of Turkish special forces having a bit of trouble breaking down a door.

The next clip, posted by misunderstoodnumber, shows what happens when you pour beer on a hot frying pan – a cool phenomenon known as the Leidenfrost effect.

Then, Samantha Labo posted her video of the unique way in which her fiancé chose to pop the question, involving a fake arrest courtesy of the New London Police.


Mike Harris surprises his mom – a die-hard Seattle Seahawks fan since 1976 – with tickets to Super Bowl XLVIII, and her reaction is priceless.

Rounding out the week's viral videos, movie star Vin Diesel dances for seven-and-a-half minutes and posts it on his Facebook account with the caption “You know I love music...”