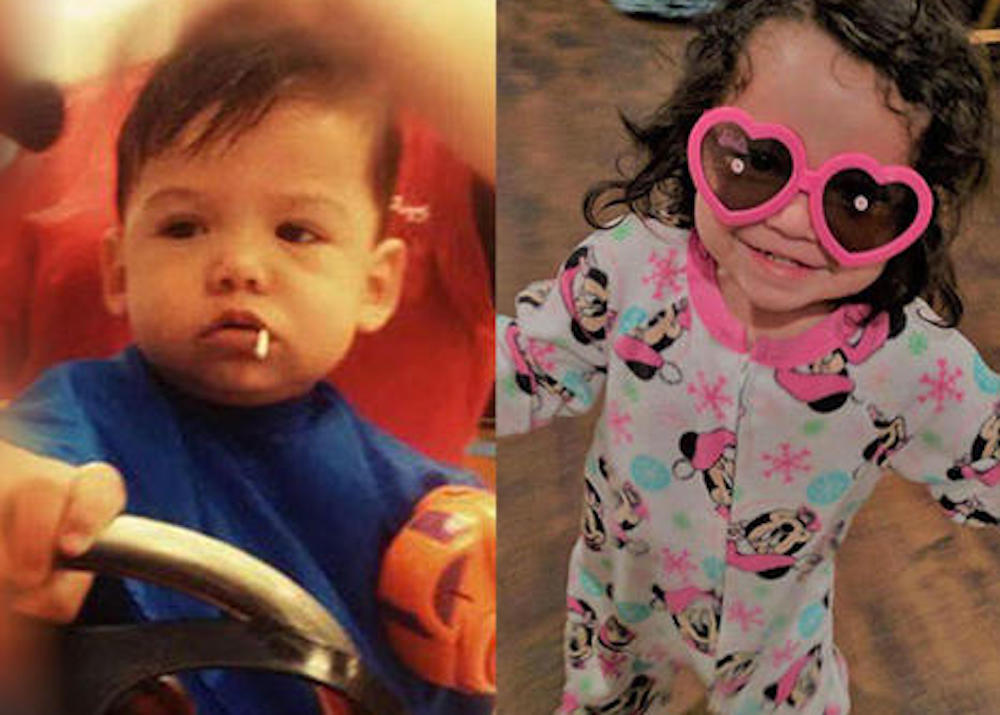 WEATHERFORD, Texas -- A North Texas mother whose two toddlers died in a hot car last May will spend the next 20 years in prison, a Texas jury ruled Monday. The same jury convicted 25-year-old Cynthia Marie Randolph of two second-degree felony counts of recklessly causing injury to a child hours earlier.

Randolph was arrested in June 2017 for the deaths the previous month of 1-year-old Cavanaugh Ramirez and 2-year-old Juliet Ramirez.

She initially told police the children had locked themselves in the car, and she broke a window to try and rescue them.

Randolph had initially reported both children "took off," that she had searched the area then later found the toddlers locked inside a small four-door vehicle on the property, reports CBS Dallas/Fort Worth.

At the time, Randolph said the kids were exposed to the extreme temperatures in the car for "no more than an hour." But her account changed over the course of several interviews with investigators until she acknowledged that she left them in the car intentionally, the Parker County Sheriff's Office said in a news release.

CBS DFW reports that she asked the children to get out of the car, but when they refused, she shut the car door to "teach them a lesson." She said she went back inside, smoked marijuana and slept for two to three hours.

When she awoke, she found her children dead, and broke the window to make the deaths appear accidental, officials say.

Autopsy reports ruled the deaths homicides.  A medical examiner testified at trial that they died of heat stroke.

During the trial, jurors heard 13 hours of video recorded Randolph's interviews with a Texas Ranger that showed how she changed her story, according to the Parker County District Attorney's Office.

"The deaths of these children and the culpability of their mother in causing that dictated that she be sentenced to prison,"  Assistant District Attorney Abby Placke said in a statement released to CBS DFW. "Their lives were taken from them before they even had a chance to start."

Randolph was sentenced to two 20 year prison sentences, to be served simultaneously. Her charges were previously reduced from two first-degree felony counts of knowingly causing serious injury to a child. A conviction on those counts could have led to life sentences.