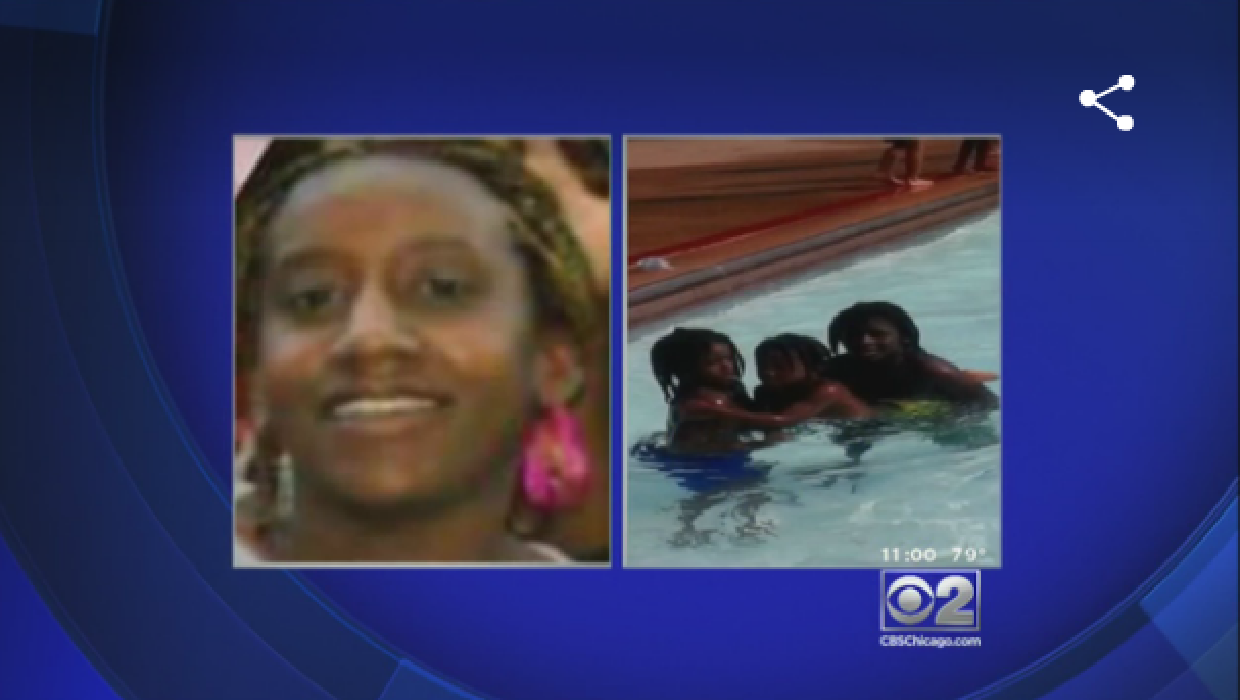 CHICAGO - A woman and her three sons were found dead in their Chicago home and their deaths are being investigated as homicides, reports CBS Chicago.

The bodies of 27-year-old Latoya Jackson and her three sons, ages 11, 9, and 5, were found by authorities Saturday night in the Chatham neighborhood.

Police were reportedly called to check on the family by a neighbor who noticed a strong odor coming from the home and became concerned after the mother of three hadn't been seen in a while.

Autopsies have not yet been completed for the four, but family members tell CBS Chicago they were told all four were murdered.

"I think this is an act of domestic violence. I do not think no one walked off the street and hurt her and these kids. This is personal. Someone she trusted with her life and these kids did this to her," Jackson's friend April Bussell told the station.

A fire department official told the station there was evidence of a fire in Jackson's home, but no fire damage was visible from the outside.