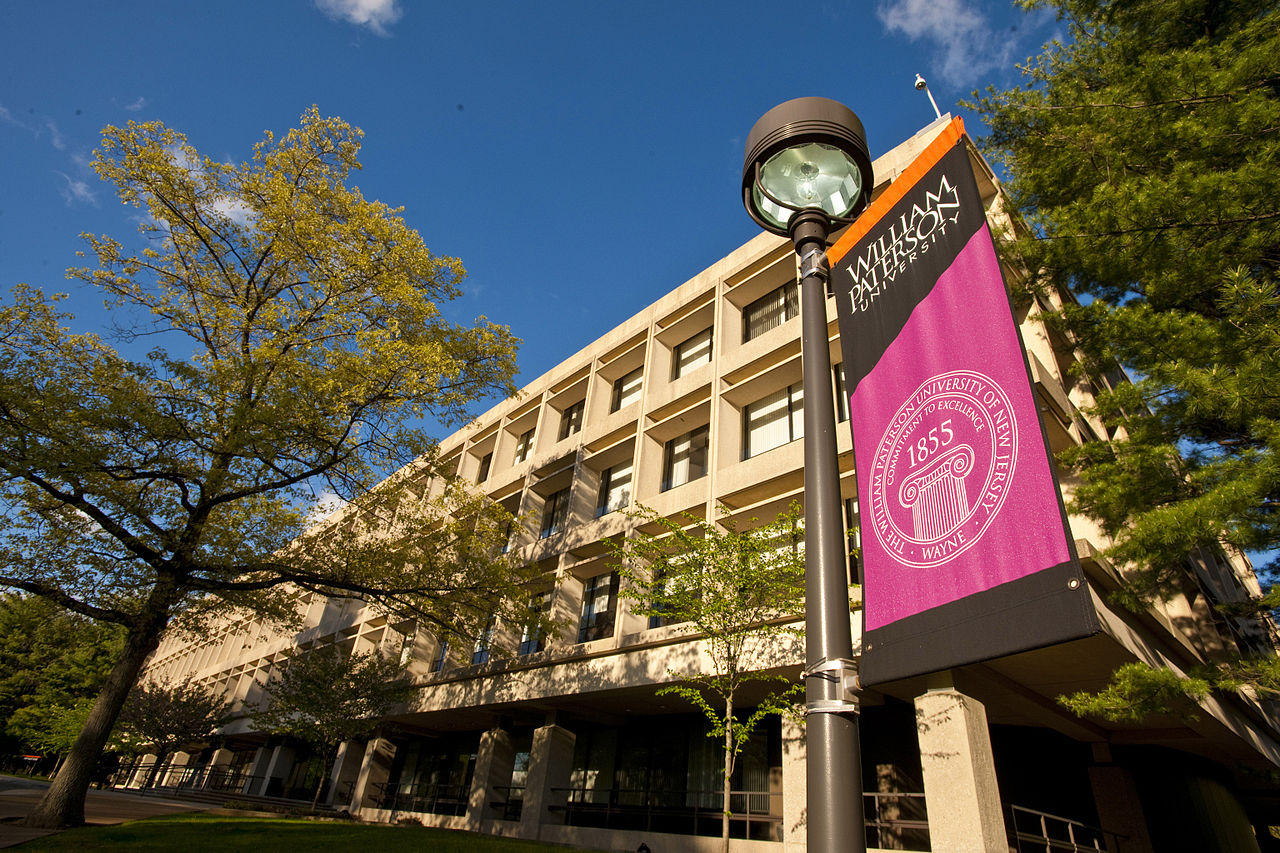 PATERSON, N.J. - A college student killed herself because the university she attended didn’t properly investigate her rape report, her mother said in a lawsuit.

William Paterson University officials knew about, but didn’t address, sexual violence against students, creating a climate in which such misconduct was tolerated, Marquesa Jackson-Locklear alleged.

In a statement issued Tuesday afternoon by university spokeswoman Mary Beth Zeman, the school declined comment on the lawsuit’s claims.

“We are, of course, saddened by the loss of a student under any circumstances, and particularly when the loss comes about by suicide,” the statement said. “We are aware of the lawsuit filed by the student’s mother and are unable to comment on any such legal matters.”

Jackson-Locklear’s 21-year-old daughter, Cherelle Jovanna Locklear, said she was raped at a fraternity house in September 2015, according to the lawsuit filed Thursday.

About a month later, Locklear tried to kill herself. After the suicide attempt, she reported the sexual assault to the school’s victim services coordinator, the lawsuit said.

The coordinator didn’t immediately notify campus police, and when the police did hear about it, they didn’t conduct an “appropriate and thorough investigation,” the lawsuit alleges.

The lawsuit says Locklear hanged herself in November 2015. Originally from Jackson, she had been a student at the school in Wayne since 2012.

Besides the university and its police force, defendants named in the lawsuit include several school officials and the school’s chapter of the Sigma Pi fraternity, where Locklear had said the rape occurred.

The AP couldn’t locate phone numbers for the fraternity or its leaders, and the organization didn’t immediately return a message sent to its Twitter account on Tuesday. Jason Walker, executive director of the Sigma Pi Fraternity International in Lebanon, Tennessee, said he was not aware of the lawsuit and declined comment on the matter.

Peter Till, a lawyer representing Locklear’s relatives, declined further comment on the litigation. He said the firm usually does not comment on pending litigation and did not want to discuss the matter without Jackson-Locklear being present. He said they were planning to hold a news conference, but it has not yet been scheduled.

No charges have been filed in the alleged sex assault.

The lawsuit marks the second time in the last year that William Paterson has been named in a suit stemming from an alleged sexual assault.

Four of five men who were charged with kidnapping and sexually assaulting a female student at a dormitory in November 2014 sued the school in December. That came several months after the charges were dismissed when a grand jury declined to indict the five men.

The suit claimed the university failed to conduct a proper investigation of the allegations, causing the men financial and emotional damage. The school has moved to have the litigation dismissed, but the matter remains ongoing.