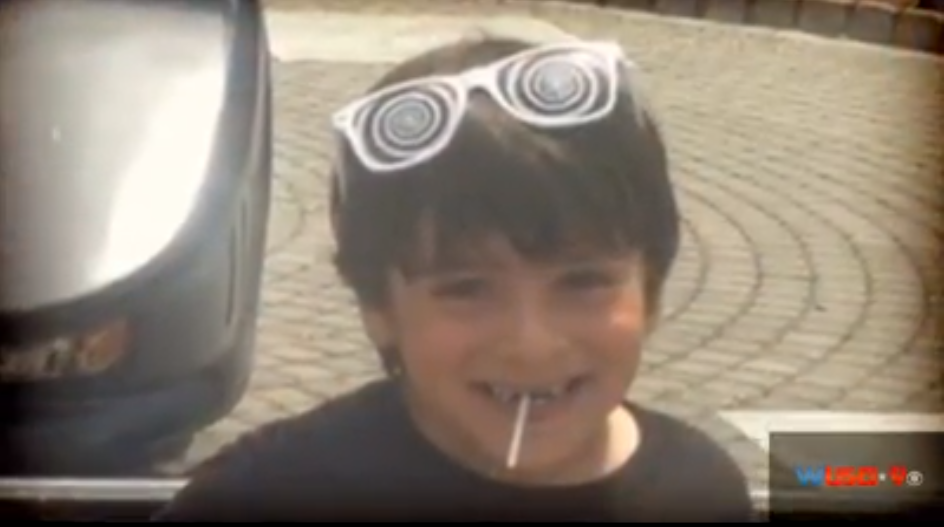 GAITHERSBURG, Md. -- A Maryland woman has been sentenced to 50 years in prison for giving her 5-year-old son a fatal overdose of antihistamine before setting her car on fire with the boy inside.

Media outlets report that before 35-year-old Narges Shafeirad was sentenced Monday, she spoke about her bitter divorce and custody fight. She pleaded guilty in July to first-degree murder in the death of Daniel Dana.

An autopsy revealed Daniel died of a Diphenhydramine overdose in 2015 after prosecutors say Shafeirad forced him to swallow medication containing the antihistamine, which is found in over-the-counter cold remedies like Benadryl. Prosecutors said she continued the dose every two to four hours until the boy was dead, reports the Washington Post.

“I was a broken woman,” Shafeirad before her sentencing Monday, according to the paper. “I am still not able to believe that I have lost my son.”

Prosecutors say Shafeirad then tried to stage a wreck after putting her son’s body inside the car, dousing it with gasoline and setting the vehicle on fire beside a Montgomery County highway. Responding police and firefighters found Shafeirad lying outside the car.

The woman reportedly suffered burns on 40 percent of her body and was hospitalized for a month.

“A mother murdering her child is a crime so horrific that it is natural to try to determine why,” said Montgomery County Circuit Court Judge Nelson Rupp, according to the Post. “The only thing that I can conclude is that it was a determination made by the defendant for reasons only she knows of.”