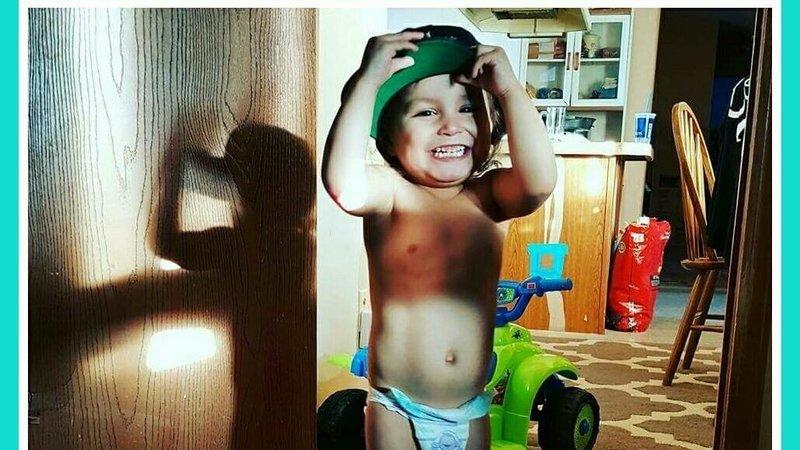 RAPID CITY, S.D. - A Pine Ridge Reservation woman accused of beating her 2-year-old son to death after he wet his bed has reached a plea deal with prosecutors.

The Rapid City Journal reports 30-year-old Katrina Shangreaux, of Porcupine, is to plead guilty to second-degree murder in the death of 2-year-old Kylen Shangreaux in July 2016. She says in court documents she'd been drinking alcohol and taking pain medication.

According to court records, Kylen died of blunt trauma injuries to the head and abdomen after being punched and kicked.

Shangreaux's mother and the boy's grandmother, Sonya Dubray, has pleaded not guilty to hindering the investigation. She allegedly laundered the dead boy's clothes, cleaned the crime scene, misled investigators about alleged abuse against the boy and falsely told a Bureau of Indian Affairs special agent that the child was potty-trained.

"Potty training was the catalyst for the child abuse and (Dubray) knew the statement and representation was false," prosecutors said in court documents.

The boy's father is serving time in federal prison for abuse and neglect of a son with a different woman. Kylen was the half-brother of a the 1-year-old boy who authorities say was slain in April 2015 by the father.

According to reports by Native Sun News, Shangreaux had originally given her child to a relative to raise, but then regained guardianship. A paternal aunt continued to fight for Kylen until the final months of his life, and told reporters she blamed a series of tribal court judges who failed to review evidence of Shangreaux's dangerous behavior.

The investigation was conducted by the Federal Bureau of Investigation, the Bureau of Indian Officers Office of Justice Services, and the Oglala Sioux Tribe Department of Public Safety.