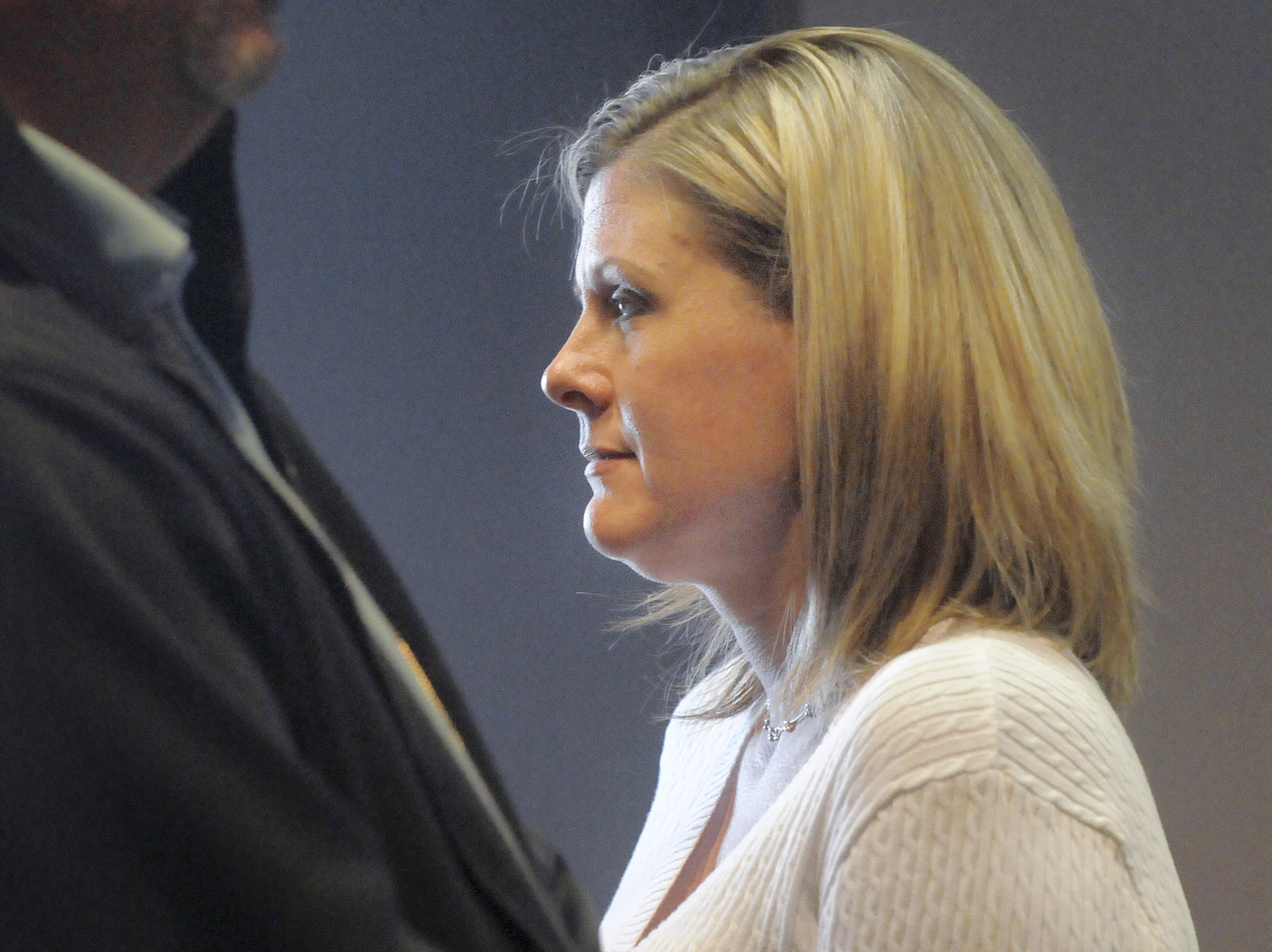 LAWRENCE, Mass. - A Massachusetts woman who withheld at-home chemotherapy medications from her autistic, cancer-stricken son was convicted of attempted murder Tuesday by jurors who dismissed her claim that she thought the side effects of the treatment could kill him.

Kristen LaBrie also was found guilty of child endangerment and assault and battery for failing to give her son, Jeremy Fraser, at least five months of cancer medications after the boy was diagnosed with non-Hodgkins lymphoma in 2006. He died in 2009 at age 9.

LaBrie, 38, told the jury she stopped giving him the medications because she couldn't bear to see how sick the side effects made him.

Prosecutors portrayed her as a single mother seething with resentment because she had to care for Jeremy alone.

LaBrie, who appeared teary-eyed but resigned as the verdict was read, consoled her sobbing sister in the front row.

Jeremy's oncologist, Dr. Alison Friedmann of Massachusetts General Hospital, had testified that she told LaBrie her son's cancer had a cure rate of 85 percent to 90 percent under a two-year, five-phase treatment plan that included some hospital stays, regular visits to the hospital clinic to receive chemotherapy treatments and at-home administration of several cancer medications.

Friedmann said the boy's cancer went into remission after months of treatment. But in early 2008, Friedmann said she discovered that the cancer had returned in the form of leukemia and that LaBrie had not filled at least five months of prescriptions she was supposed to give him.

LaBrie, testifying in her own defense, told the jury that she followed the instructions from her son's doctors for the first four phases of treatment but stopped giving her son the medications during the final phase because she "didn't want to make him any sicker."

LaBrie said she told her son's doctor two or three times that she was afraid that "he just had had it."

"He was just not capable of getting through any more chemotherapy," LaBrie said. "I really felt that it could out-villainize the disease -- the medicine could -- because he was very, very fragile."

LaBrie's lawyer, Kevin James, told the jury LaBrie was depressed and overwhelmed by caring for her son, who was severely autistic, nonverbal and developmentally delayed. James said she made a "tragic mistake" in stopping her son's at-home medication, but said her actions were not criminal.

LaBrie and the boy's father, Eric Fraser, had a contentious relationship. LaBrie said she received very little help from him, even after their son was diagnosed with cancer.

After doctors discovered LaBrie had withheld the medications, Jeremy went to live with his father for the last year of his life. Eric Fraser was killed in a motorcycle accident seven months after his son died. Fraser's family members wept in the back row of the courtroom as the verdict was read.