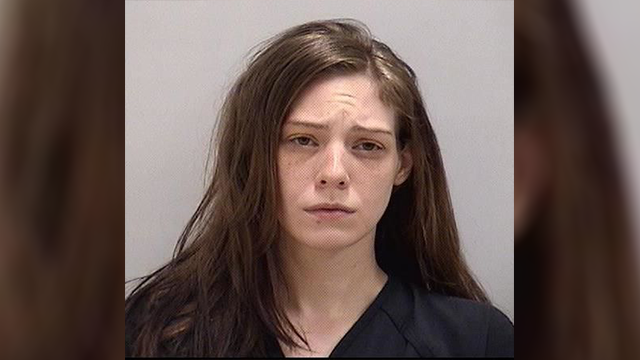 CARTERSVILLE, Ga. -- A judge says a Georgia woman charged with felony murder in the death of her 3-year-old son left him unsupervised for more than 14 hours before he drowned in an above ground swimming pool on Memorial Day.

Sgt. Jonathan Rogers says three other children in the home -- the boy's four-year-old brother and 18-month-old twin boys -- were taken into protective custody.

Prather is charged with felony murder and four counts of first-degree cruelty to children, one charge for each child left alone.

The Atlanta Journal-Constitution reports a deputy pulled the boy from the pool, but the child was unconscious.  Neighbors told CBS affiliate WGCL they heard screams and saw the boy's lifeless body, and called 911.

EMS director Brad Cothran says the boy was under water too long to be resuscitated.

The father of the child was also arrested on warrants unrelated to the case, reports WGCL. Investigators have not ruled out charging him in his son's death.