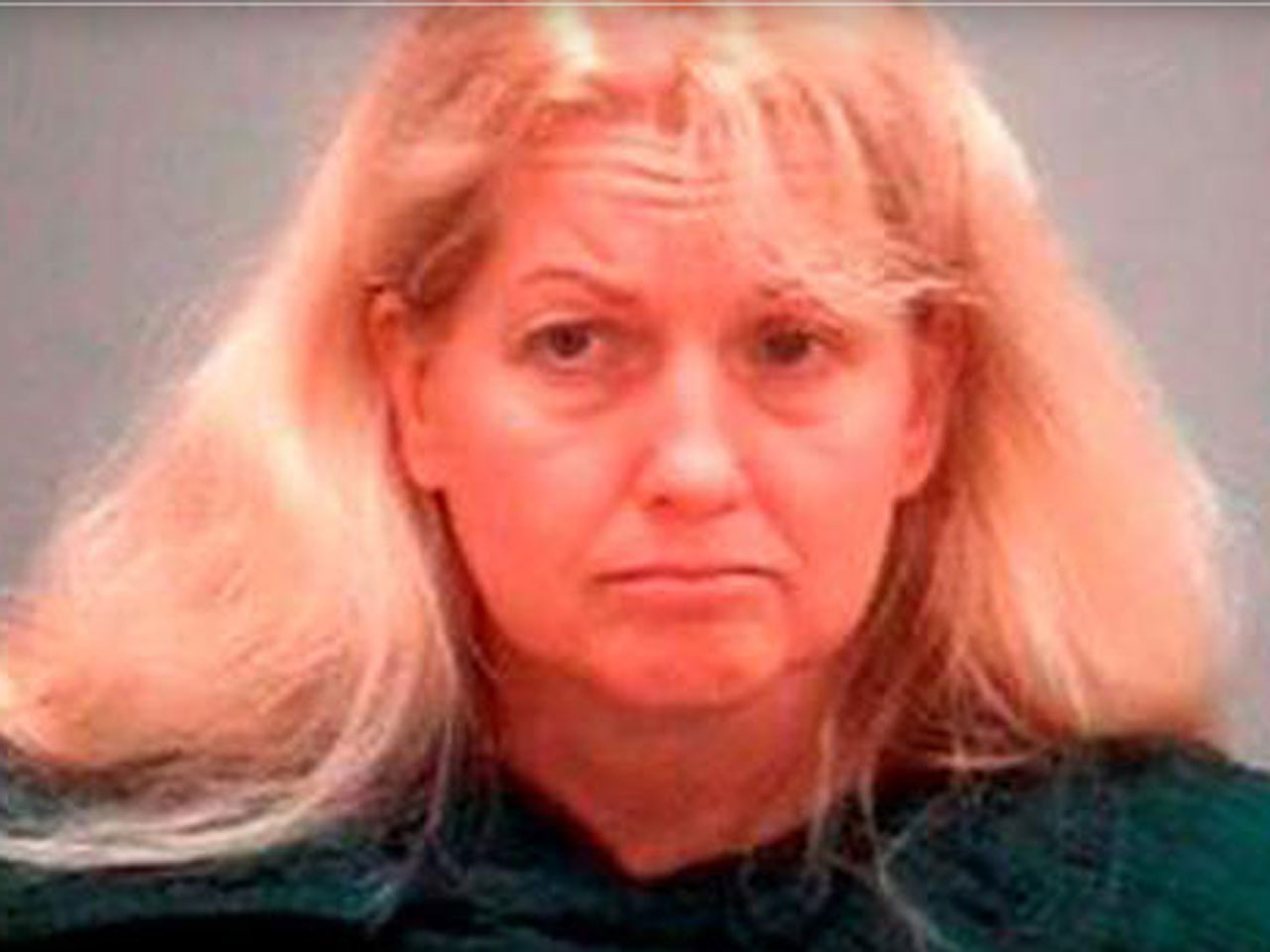 BEULAH, Mich. - A Michigan woman charged with attempted murder in the carbon monoxide poisoning of her autistic 14-year-old daughter has waived her right to a probable cause hearing.

Authorities say they found Kelli Stapleton and her daughter Isabelle unconscious Sept. 3 in the family's van in Benzie County's Blaine Township in an apparent murder-suicide attempt.

Kelli Stapleton was scheduled for a preliminary examination Thursday, but the 45-year-old waived the hearing during a brief appearance before District Judge John Mead in Beulah.

Stapleton's blog had chronicled the challenges her family faced caring for Isabelle, who has severe autism and sometimes had violent outbursts.

Stapleton's lawyer, Brian Johnson, declined to comment on the decision to waive the probable cause hearing.