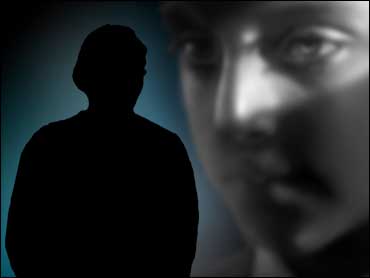 Sarron Murray, 21, was arrested over the weekend in South Bend, Ind., after first leading marshals to Missouri, the station reports. Investigators believe Murray took her child from temporary custody on Nov. 17, and traveled to the home of a family member in Berkley, Mo.

Deputy U.S. marshals and the Berkley Police Department located the child on Nov. 22, but Murray had already fled.

"Unfortunately, Murray was able to avoid capture and remained a fugitive," according to Deputy U.S. Marshal Amelia Swenhaugen. "It is thought that Murray may have attempted to seek refuge in several states in an effort to avoid apprehension."

Nearly a month later, the Arizona WANTED Violent Offender Task Force led by the Marshals Service learned that Murray was in South Bend. Deputy marshals in the area located her and took her into custody without incident.

Swenhaugen said Murray was with a man who was wanted on several warrants out of Minnesota.

Both Murray and the unidentified man were booked on their respective warrants and will be extradited.