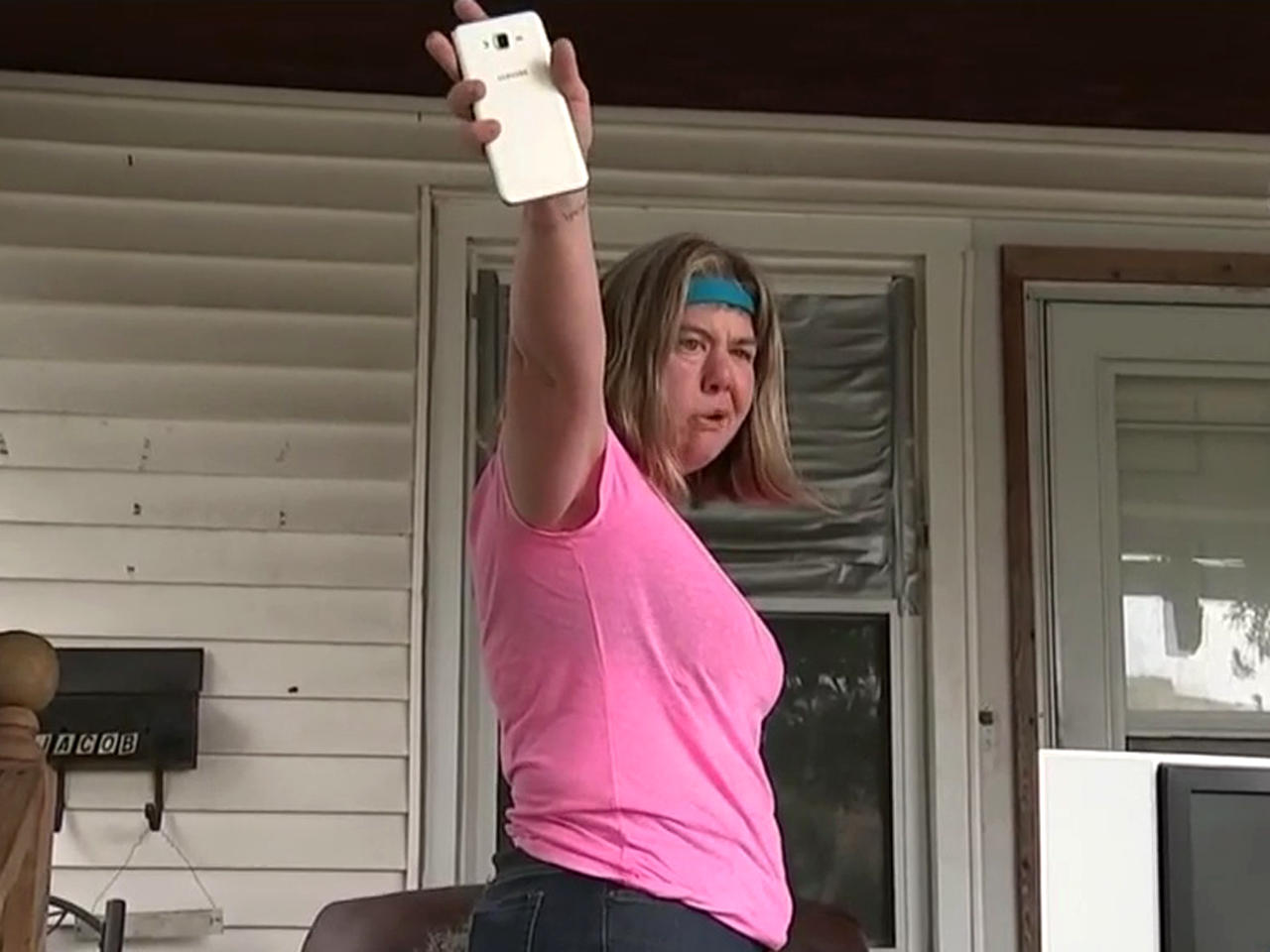 SPRINGFIELD TOWNSHIP, N.J. -- A New Jersey woman has been accused of abandoning her 10-year-old, special-needs son in the woods, CBS Philly reports.

New Jersey State Police said a motorist spotted the son of 39-year-old Debra Wisler of Millville Township on Thursday in a wooded area near the visitor center at Joint Base McGuire-Dix-Lakehurst.

The police said the motorist contacted military personnel and the young boy was brought to the visitor center, where he was given food and water and evaluated by military first responders. The boy had minor injuries.

According to police, the boy told visitor center employees that his mom walked him into the woods with his luggage and left him there. The boy said he fell asleep in the woods and woke up hungry. The boy also gave them his mother's name and phone number.

Troopers spoke to Wisler on Friday. Detectives believe she left her son in the woods when she found out he was not eligible for a child program at the military base.

Wisler was arrested and charged with endangering the welfare of a child. She was released pending a court date.

On Tuesday, Wisler wouldn't comment on the charges to CBS Philadelphia station KYW-TV.

Barbara Todd, the boy's teacher's aide in kindergarten and first grade, was shocked over what Wisler allegedly did.

"He was her life, and I just can't believe it," said Todd. "She got him involved in anything that she could, and all services are available to him and her ... I can't even talk, I'm just still so shocked."

The Division of Child Protection and Permanency located a temporary home for the boy.