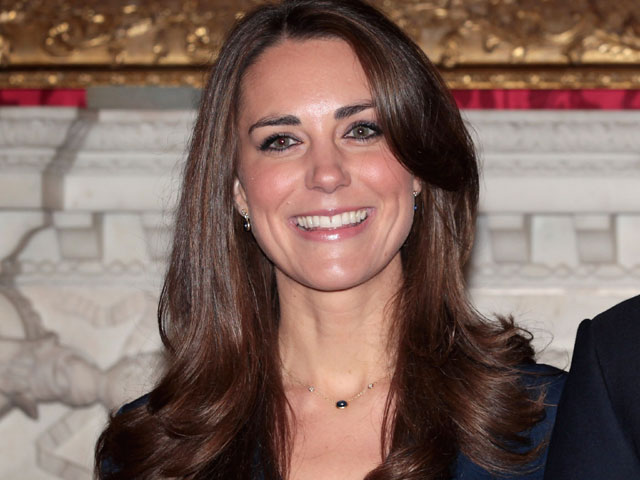 Majesty Magazine Editor Ingrid Seward tells CBS News, "I think the royal family are overjoyed about Kate. All the queen wanted was for William to marry someone who came from a stable background."

Seward says the Queen is convinced that a main reason Fergie's and Diana's marriages failed is because they came from broken homes. The fact that Kate is a commoner is not a problem for the Queen, she says.

"I think she is very happy about Kate having this loving, close family," says Seward, who notes that the 85-year-old queen wants to see the future of the institution of the monarchy secured and says she feels with William and Kate it can be achieved.