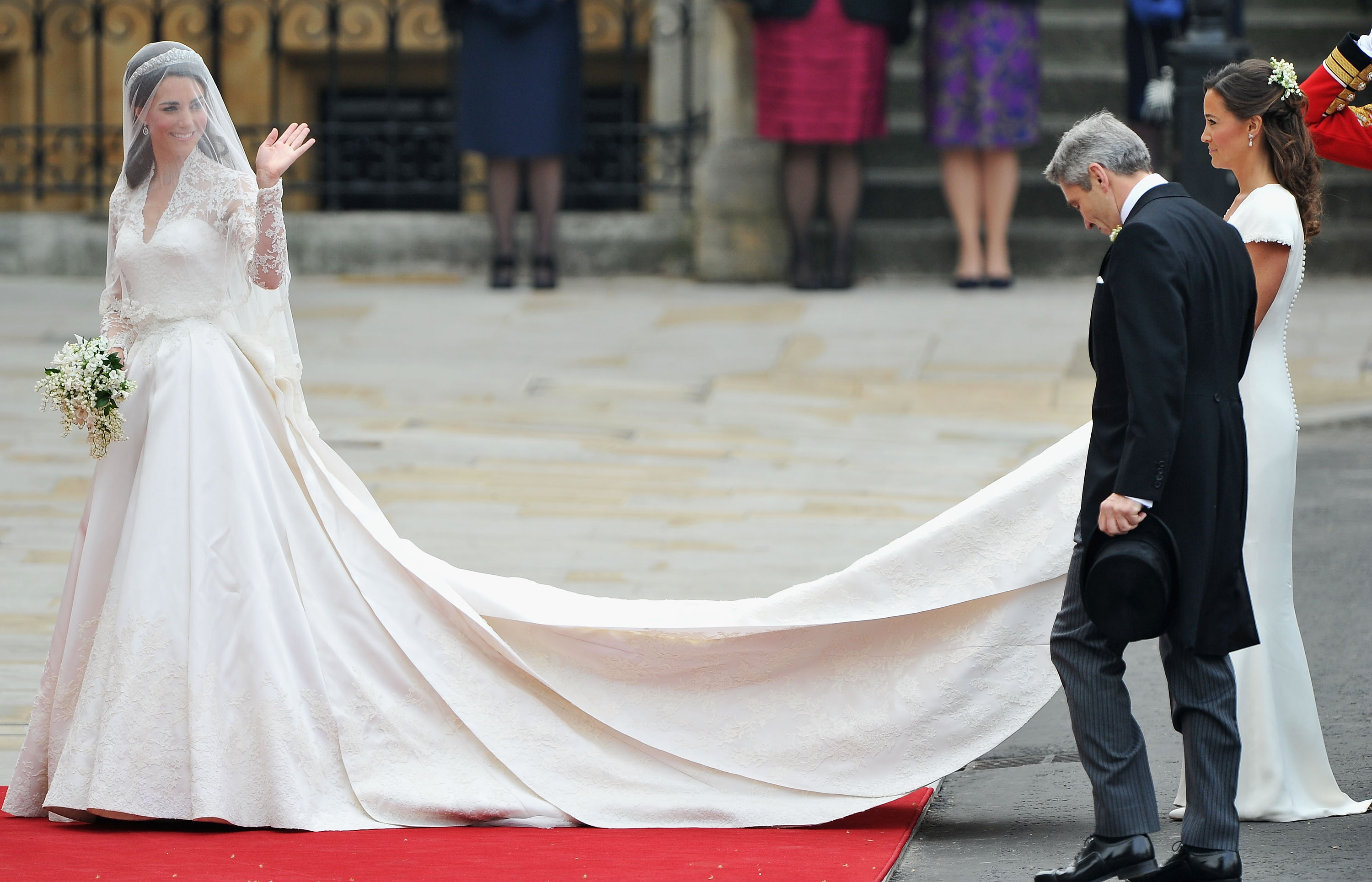 LONDON - It was the most anticipated, most heavily guarded secret of the entire wedding. And it was likely the most analyzed part of the day. It is, of course, the royal wedding dress.

So how did Kate do?

Emanuel should know. He designed the royal gown for another beautiful, young princess.

"The Emanuel look of 30 years ago was full-blown romantic and it suited Diana because she was younger and fresher," he says. "Katherine, of course, now the mood is different. This one is much more in control. She now knows, I think, really, truly what is expected of her."

Kate worked closely with British designer Sara Burton. The result - a toned down version of the provocative Alexander McQueen-style.

"McQueen is cutting edge. He's out there, he's runway," Emanuel says. "And I'm thinking if it's too avant garde, it's not royal. This was dramatic in its simplicity."

Emanuel says it was a great day for the monarchy and British fashion.

"It's put us back on the fashion map again," he says. "The British are at their best when they go to weddings and they love their hats.... these huge hats. You saw straw, you saw feathers, you saw fascinators... it was a fantastic day for hats."

Well, maybe not all hats. "The two princesses, Prince Andrew's daughters, was like too much - too much of a creation," Emanuel says of Princesses Beatrice and Eugenie.

In the end, it will be the simple elegance of the bride that everyone remembers.

"The world is aching for a new star," Emanuel says. "This is just the beginning."