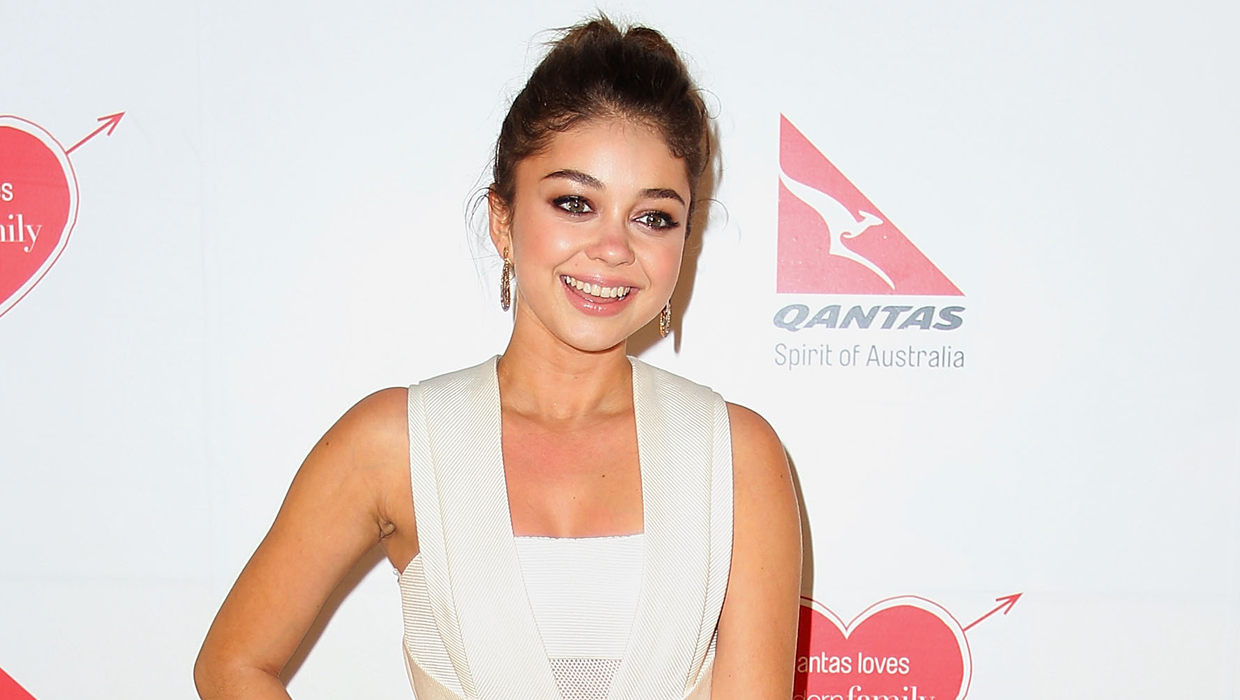 Police in Australia have charged a man with indecent assault after he allegedly groped "Modern Family" actress Sarah Hyland in Sydney.

The cast of the hit ABC comedy arrived in Sydney this week to shoot an Australian episode.

The 23-year-old was attending a social function for cast members at a Sydney hotel on Thursday night when she was allegedly groped on the chest by a man who had asked her to pose for a photograph, The Sydney Morning Herald newspaper reported on Friday.

New South Wales state police said in a statement on Friday that a 29-year-old man had been charged following the incident.

He was charged with assault with an act of indecency, a crime that carries a potential maximum of five years in prison. He was freed on bail to appear in a Sydney court on March 14. Police have not revealed his name.

The actress was shaken by the incident, and left early from the event sponsored by Qantas Airways, the newspaper said.

Hyland took to Twitter to apologize to those who had waited outside the event, saying she "had to leave due to the inappropriate touch of a fan."

Her boyfriend, Matt Prokop, also sent some strongly-worded tweets about the incident, which he followed with, "Sorry for the 'offensive' tweet. But in the states we respect women."