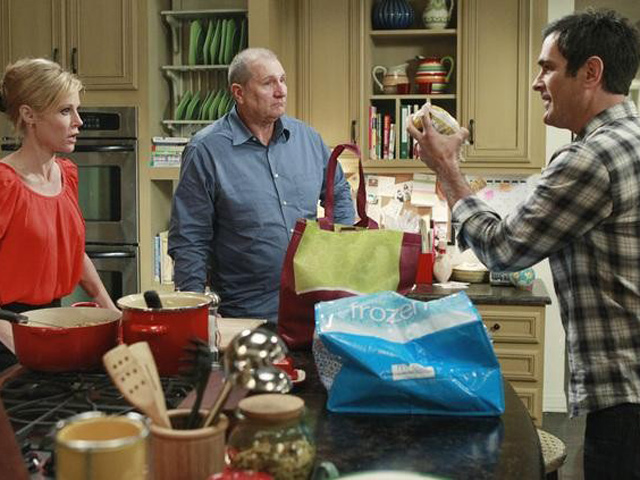 (CBS News) "Modern Family" made its return to TV last night and while it was down from last year's premiere, its fourth season debut was the night's top performer.

The ABC comedy was down 8 percent from last season's premiere, but it pulled in a 5.5 rating in the key demographic (adults 18-49), making it the top demo performer so far, according to The Hollywood Reporter.