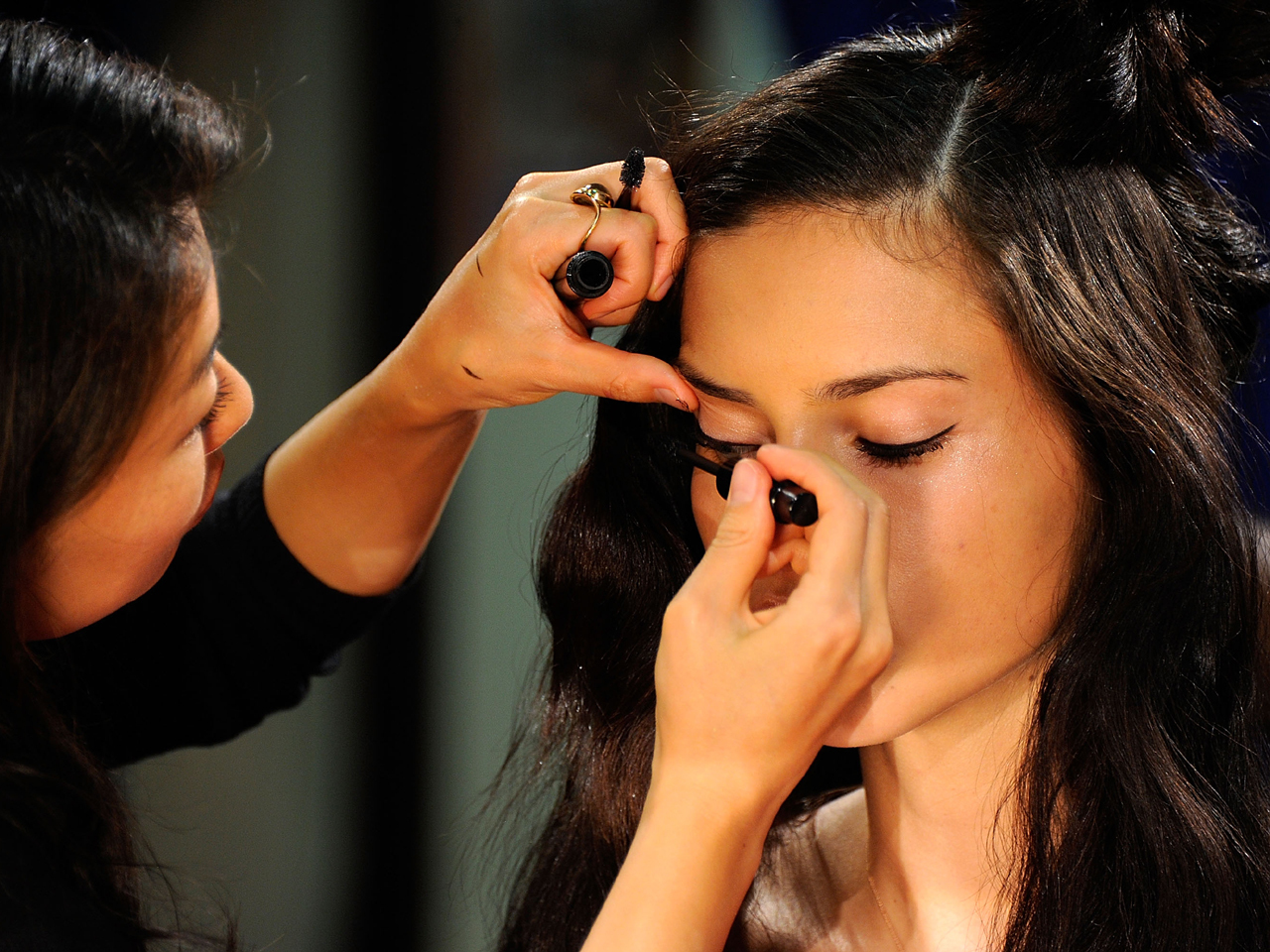 Lima, one of the models featured on the show, recently divulged her rigorous diet regimen to the Daily Telegraph.

"No liquids at all so you dry out, sometimes you can lose up to eight pounds just from that," she said.

"I know it's very intense but ... I just have an athlete's mind and I appreciate doing this thing," she told E! News. "It's not that I do crazy diets throughout the year. I just do it for this particular thing. After this show, I become normal again."