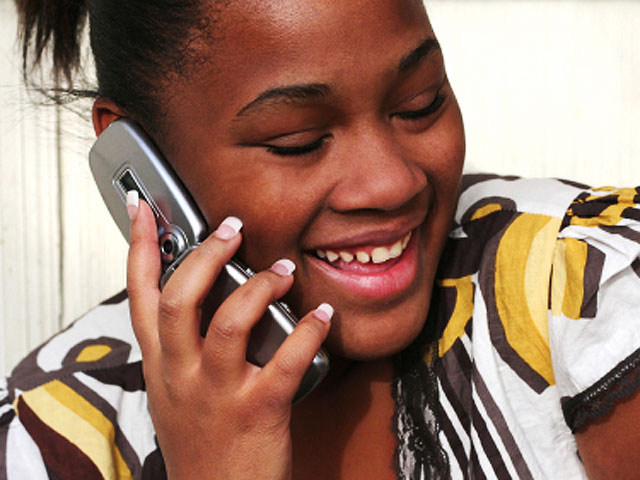 In a study of 47 cell phone users, scientists showed that a 50-minute cell call boosts metabolic activity in the region of the brain nearest the phone antenna. The preliminary study - conducted by scientists in Sweden and at the University of Washington between Jan. 1 and Dec. 31, 2009 - used high-tech imaging scans to track metabolism of the sugar glucose, which is considered a "marker" of activity.

No one knows exactly what to make of the finding. But scientists are phoning in with their opinions.

"Results of this study provide evidence that acute cell phone exposure affects brain metabolic activity," the authors wrote, according to a statement issued in conjunction with the study. "However, these results provide no information as to their relevance regarding potential carcinogenic effects (or lack of such effects) from chronic cell phone use."

The study, published in the Feb. 23 issue of the "Journal of the American Medical Association," isn't the first to equivocate on the cancer-causing potential of cell phones. Some large-scale studies found links between cell phone use and certain brain cancers, but not others.

Bottom line? If you're waiting for an answer to the cell phone-brain cancer question, consider yourself "on hold."