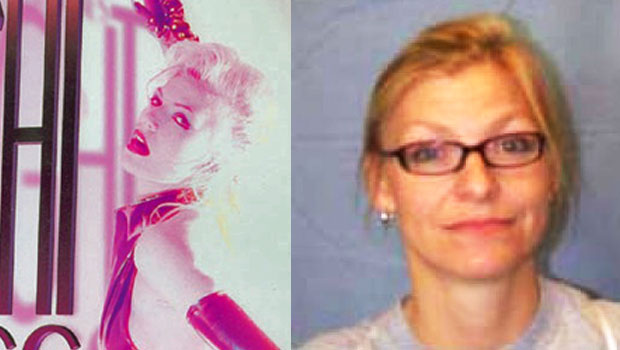 Dr. Don Senti, interim superintendent of the Parkway School District in suburban St. Louis, confirmed to CBS affiliate KFVS that Dye asked to be placed on administrative leave for the remainder of the school year.

A statement from the Parkway School District says Dye's request came after a student asked her about her past, referring to the one or more pornographic movies Dye admitted to making while living in California in the mid-1990s.

The school agreed to accept Dye's request "out of respect for her privacy and that of her family." It also states Dye passed standard background and reference checks prior to being employed in August 2007.

Dye, a mother of four, came under fire in 2006 while working as a science teacher and volleyball coach at a high school in Kentucky. Teachers in Paducah stood by her when she was suspended with pay for the 2005-2006 school year and her contract was not renewed because the superintendent feared her presence would cause a distraction in the classroom.

Before leaving the high school, Dye said her decision more than a decade prior was the worst choice she'd ever made.

"I'm a girl from the wrong side of the tracks who's made a lot of bad decisions in life," Dye said in May of 2006. "Anybody who's been in my classroom could tell you how much I love teaching and how much I love these students, and that should be what matters more than anything in my past."

Dye's attorney announced in early 2007 that Dye had withdrawn an appeal of a ruling on a lawsuit she filed against the McCracken County School System and was leaving Kentucky. Her attorney declined to comment where she was headed.