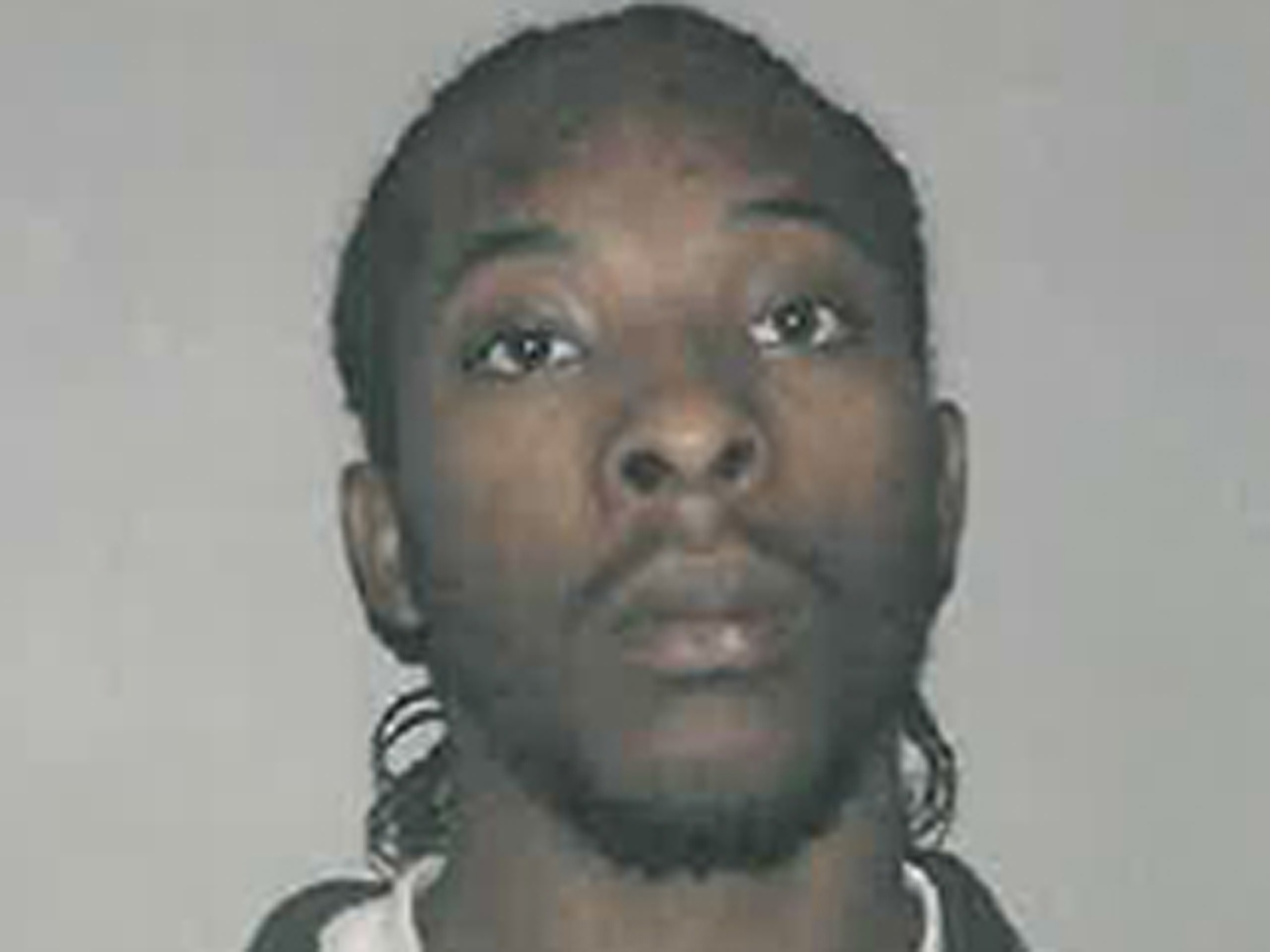 ST. LOUIS, Mo. - Michelle Rowling, a 25-year-old Missouri woman, reportedly posted a chilling message on Facebook five days before she was found stabbed to death in her apartment.

According to CBS affiliate KMOV, the message read, "Sooo, if anything happens to me tonight just let my kids know I loved them dearly and tell my momma that I love her."

Rowling's body was found Saturday night in her apartment with multiple stab wounds, according to the station. Now, East St. Louis police are searching for her ex-boyfriend, who is reportedly suspected in her death.

Police Chief Michael Floore says Rowling and her ex-boyfriend, identified by CBS affiliate KMOV as 25-year-old Montrell Cooper, had a turbulent relationship. Floore said the ex-boyfriend stabbed her in the neck in 2012 and spent a year in jail.

He again was arrested in August for allegedly assaulting Rowling.

According to KMOV, Rowling’s grandmother says Cooper was released from jail only days ago.

The chilling message on Rowling's Facebook was posted the day Cooper was released from jail, according to the station.

“He got out four days ago, four days ago and from what I understand from others in jail with him that was his word, he was going to kill her,” said Diane Simmons.

Family members also say Rowling and Cooper have a 5-year-old daughter together. The two reportedly broke off their relationship earlier this year.

Police say they found Cooper's SUV abandoned in Glen Carbon and are now going through the vehicle for evidence.