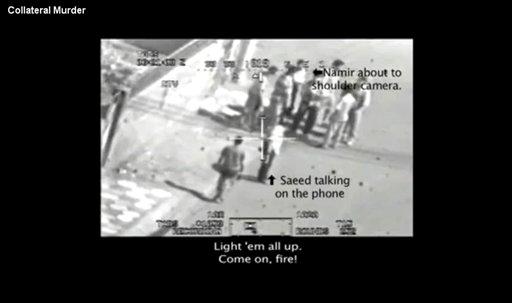 An aide to Muqtada al-Sadr says the cleric has agreed to a peace plan for Najaf, but wants to negotiate how it is implemented.

The official in Baghdad says the Shiite leader wants to ensure his fighters won't be arrested. The official said al-Sadr has other minor conditions.

Al-Sadr has made contradictory statements in the past and a previous truce collapsed earlier this month.

A Shiite delegate told the National Conference in Baghdad that al-Sadr had accepted a peace deal delivered in Najaf. The plan requires the cleric to disarm his fighters, pull them out of a shrine and turn them into a political party. In return they get amnesty.

But gunfire and explosions continued in Najaf even after the deal was announced. The militia has been fighting U.S. and Iraqi forces most of the month in Najaf.

Iraq's interim government has threatened to storm the Imam Ali Shrine if al-Sadr refuses to leave.