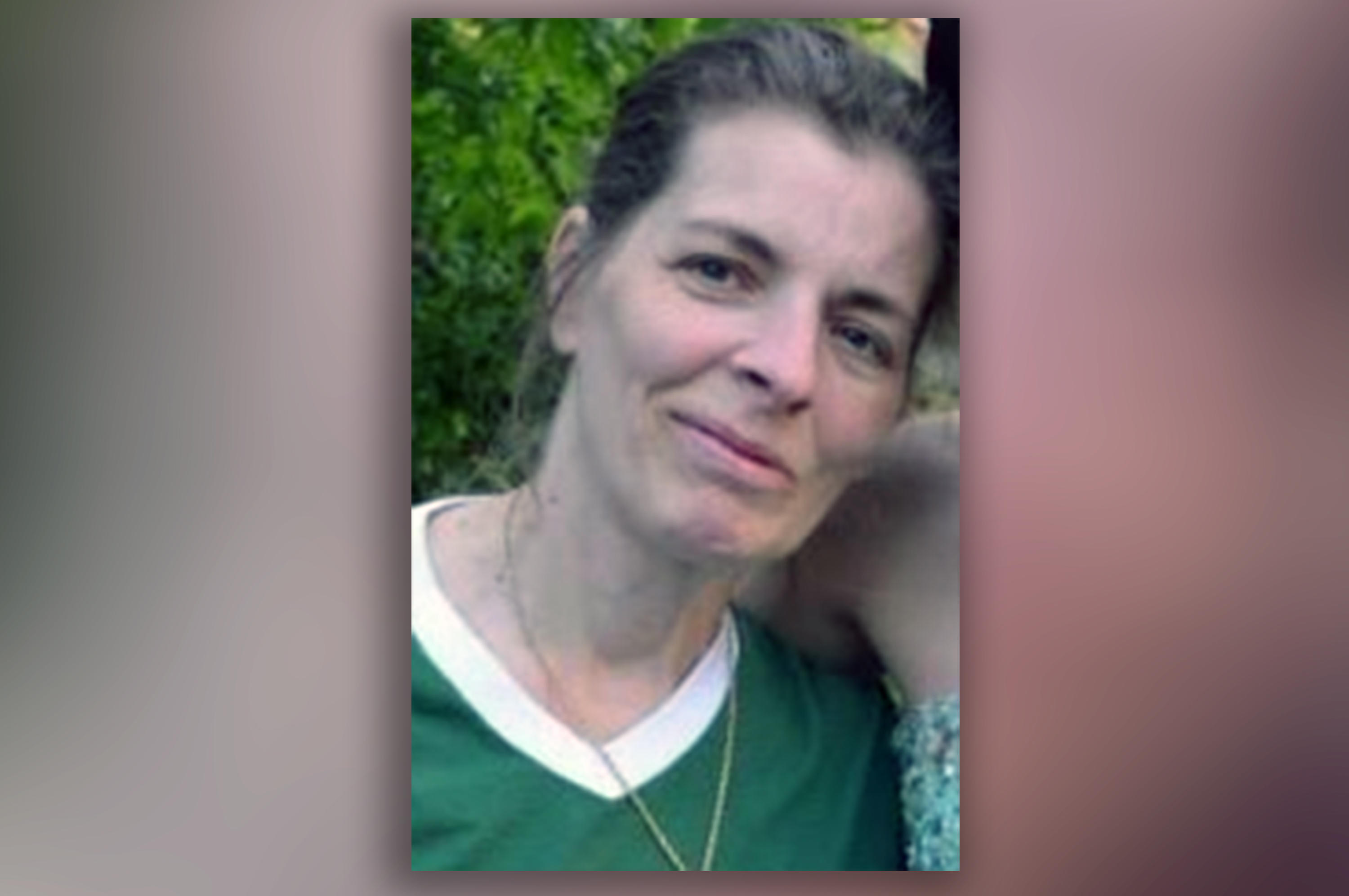 Authorities are searching for a missing Ohio woman who disappeared while she was hiking in the Great Smoky Mountain National Park on the North Carolina-Tennessee border. Mitzie Sue "Susan" Clements, 53, was with with her daughter Tuesday when they briefly split up. Clements has been missing ever since.

The daughter hiked slightly ahead of her mother, but when she turned around to rejoin Clements she was gone, National Parks Service spokesperson Julena Campbell told WATE-TV.

As of Sunday afternoon, searchers have not discovered any clues or hints to her whereabouts, Campbell told CBS News. She said about 125 people from some 30 different agencies are searching areas including the tops and sides of several mountains.

Crews are using K-9 units, helicopters and drones to aid the search, Campbell said, adding that missing person flyers were posted in the area to inform the public of the search.

The area has a very rugged terrain and thick vegetation, she said, making search very methodical.