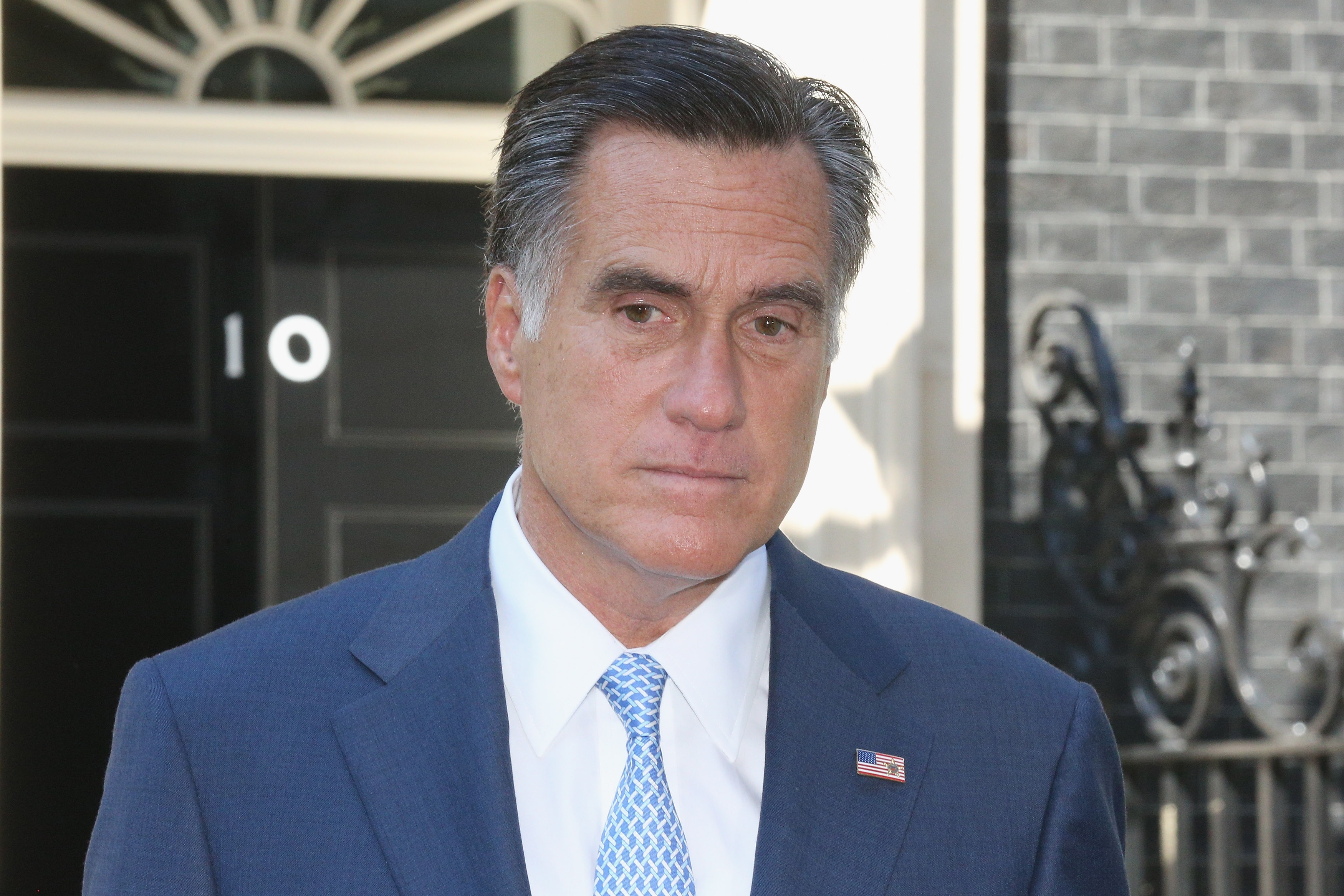 (CBS News) It was supposed to be an easy couple days for Mitt Romney: Show up in London, meet with officials, smile for the cameras and take in a bit of the Olympic Games. The visit was an easy way for Romney to burnish his thin foreign policy credentials while reminding Americans of his successful stewardship of the 2002 Salt Lake City Olympics.

Then came the gaffes. Romney told NBC News that there were "disconcerting" signs in the runup to the Olympics, prompting London Mayor Boris Johnson and British Prime Minister David Cameron to take what were widely seen as shots at him. In a comment the Romney campaign denied, an advisor was quoted as saying President Obama doesn't understand America and Europe's shared "Anglo-Saxon heritage," prompting charges of racial insensitivity. Romney himself referencedMr. Obama's decision to remove the bust of former British Prime Minister Winston Churchill from the Oval Office, seemingly violating his vow not to criticize the president while abroad. He seemed to forget Labour party leader Ed Miliband's name. Romney even revealed what was supposed to be a secret meeting with Britain's MI6 intelligence agency.

The comment about the Olympics generated by far the most negative attention - despite the fact that what Romney said squared with concerns expressed in a variety of media in the runup to the Games. British newspapers blasted Romney with headlines like, "If Mitt Romney doesn't like us, we shouldn't care." At home, Republican strategist Karl Rove said "you have to shake your head" at Romney's behavior.

"I bet there is lots of stories he could be talking about what a wonderful experience that was and how uplifting and inspiring it was," Rove said. "Instead he got stuck making...comments the Brits took as insult, and walked it back pretty quickly and walked it back adroitly but nonetheless the damage was done."

It's obvious why both countries' media jumped on the gaffes: They offered an easy-to-digest politics story with an Olympics angle that allowed the British media to attack a Republican politician that they are predisposed to dislike and gave the American media a politics story during a relatively slow period.

In the long run, however, the negative coverage isn't going to take a toll on the presumptive Republican presidential nominee, according to Nathan Gonzales, Deputy Editor of the Rothenberg Political Report.

"I don't think it's going to change the trajectory of the race," he said. "There probably aren't a lot of things that matter less than a few headlines in London papers. We're in a period of time where not much is going to change until we get to the debates."

"I think this makes for good cable news fodder, but I don't see it changing the dynamics of the race," he added.

Dan Schnur, Director of the Jesse M. Unruh Institute of Politics at the University of Southern California, agreed that Romney's London misadventures won't cost him votes.

"None of this hurts him in the long run in the slightest," he said. "It's hard to imagine that there are many voters in key swing states who are going to cast their ballot based on what Romney said about the London Olympics."

Schnur did say, however, that the gaffes represent a missed opportunity.

"This was his chance to go overseas and strengthen his credentials on the global stage," he said. "He wanted to show three of this country's most reliable allies that his administration would support them much more strongly than Obama has."

"This whole flap is more symbolic than anything else," he said. "But symbols matter."