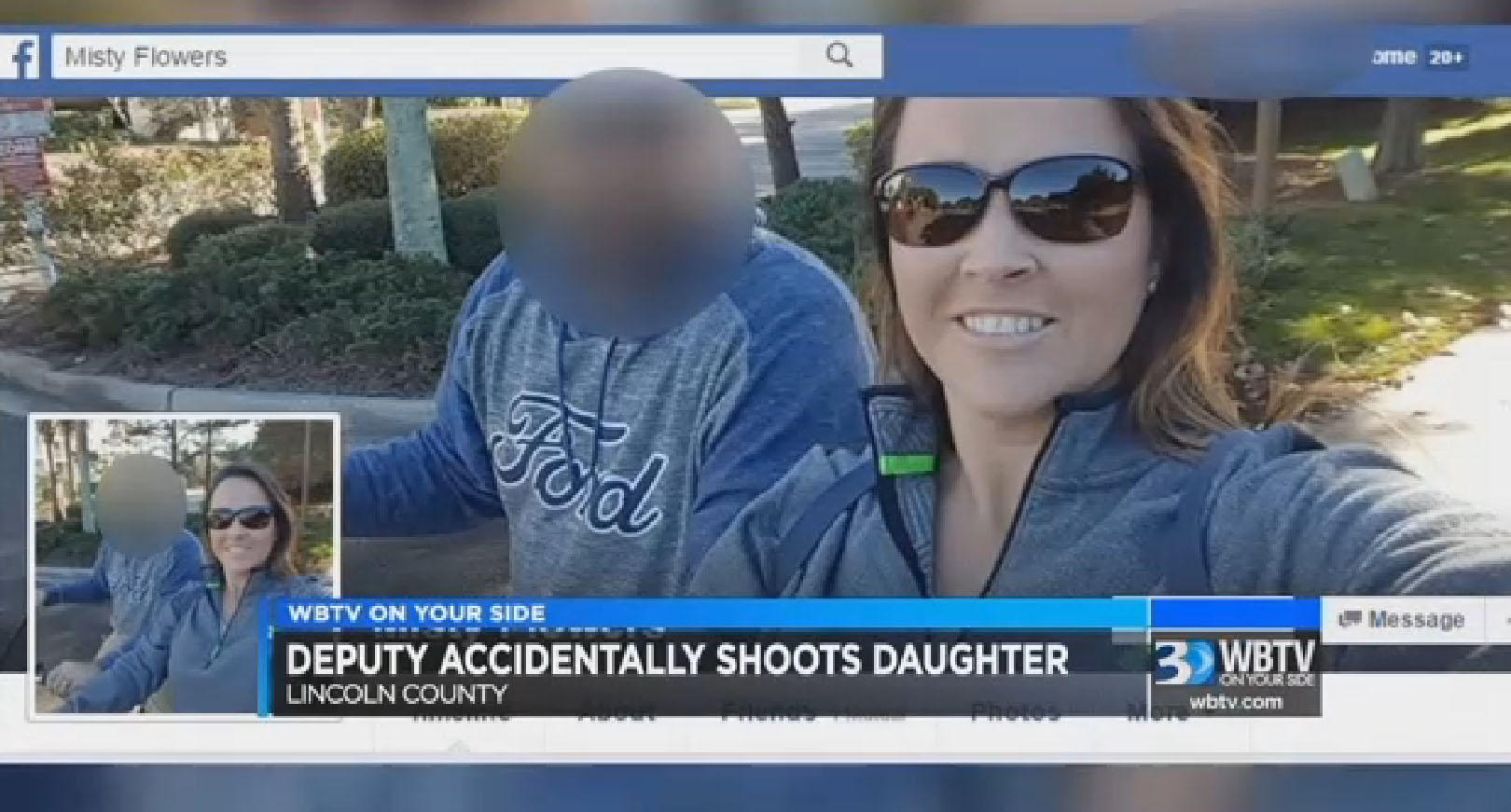 LINCOLNTON, N.C. -- An off-duty Lincoln County Sheriff’s Office deputy has been fired after she accidentally shot her 11-year-old daughter while she was reportedly showing off her service weapon at a Halloween party.

Carpenter said in a news release that Flowers was negligent while showing the handgun to friends Saturday night at her house. Neighbors tell CBS affiliate WBTV she had been hosting a Halloween party attended by children at the time of the incident. Police say the gun discharged accidentally and the bullet went through a wall and struck her daughter in the abdomen in the next room.

The girl was airlifted to a medical center, underwent surgery and is expected to recover.

The Sheriff’s Office policy says firearms are expected to be locked away when they are at a deputy’s home.

“It’s a great relief to know she’s going to be okay, that she’s going to recuperate from it. If she would have lost her life in this accident, it would have been a tragedy for this whole community,” neighbor Clyde Queen told the station.