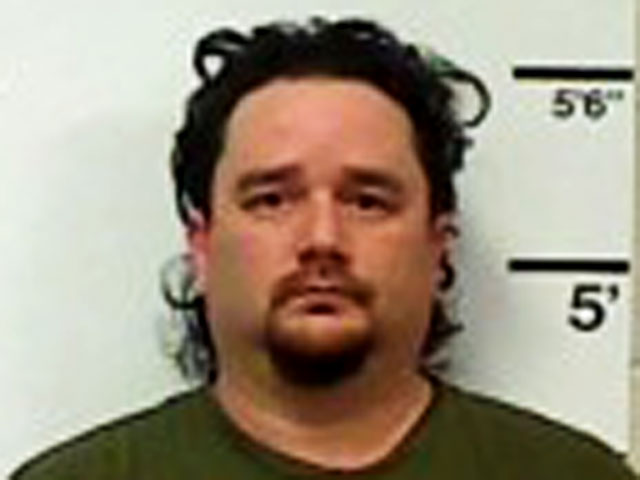 (CBS/KFVS) MALDEN, Mo. - A 36-year-old tanning salon owner in Missouri is being charged with child pornography and invasion of privacy for videotaping unsuspecting customers as they tanned.

According to probable cause records, an alleged victim noticed a small hole in the wall of the tanning salon and notified police.

Since then, numerous other women have come forward claiming they, too, were victims of the Tan and Tone scam, the station reported.

Krista Cullum, one of the alleged victims, says she feels betrayed and disgusted by Layland and his intrusive actions.

Layland was taken to the Dunklin County jail on a $500,000 cash only bond.