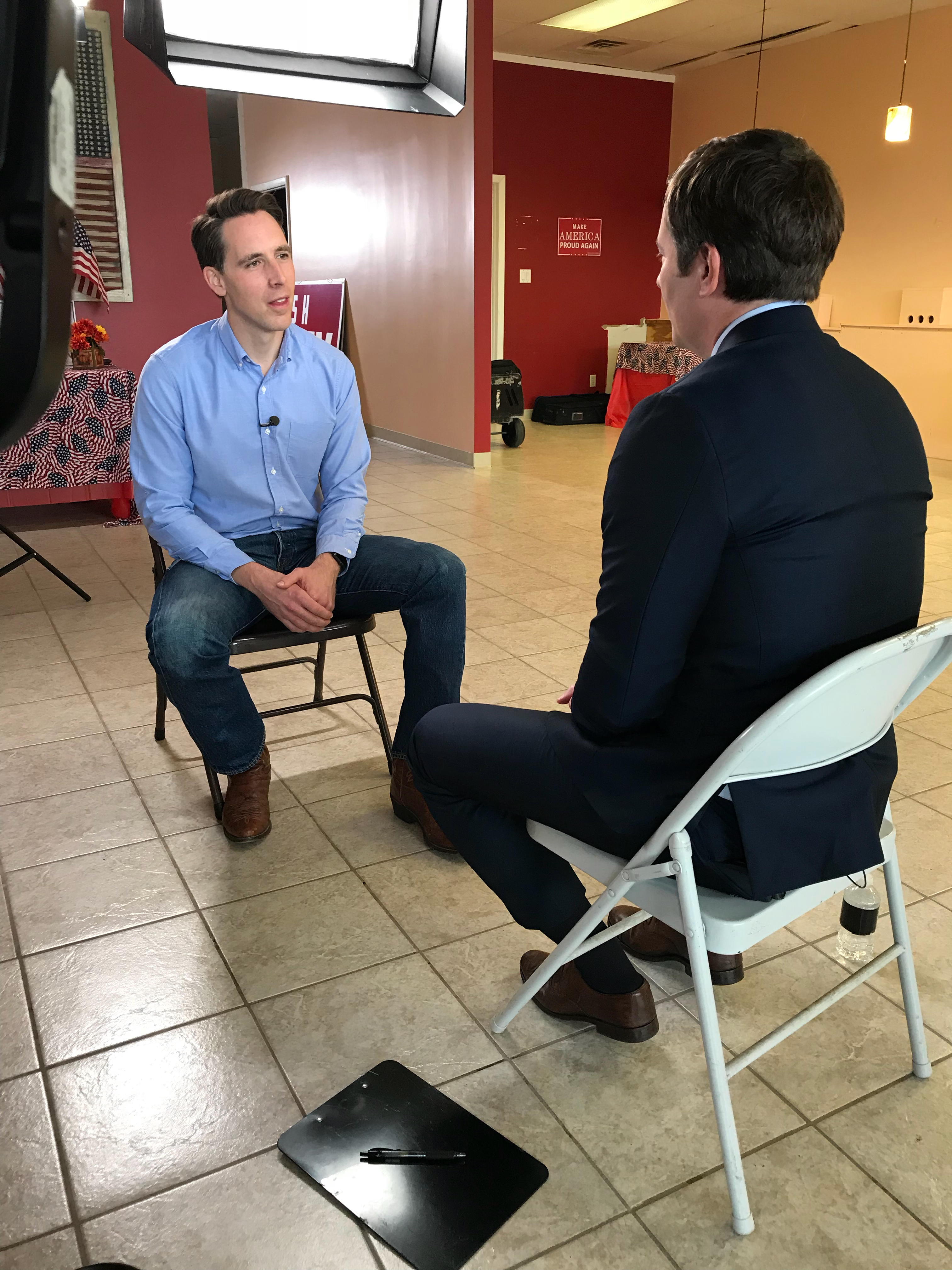 Gov. Mike Parson is scheduled to announce who will replace Josh Hawley as Missouri's attorney general.

Parson is planning a news conference Tuesday morning to fill the attorney general's post, which Hawley held after being elected in 2016.

Hawley will be moving to the U.S. Senate, after defeating Democratic incumbent Claire McCaskill in last week's election.