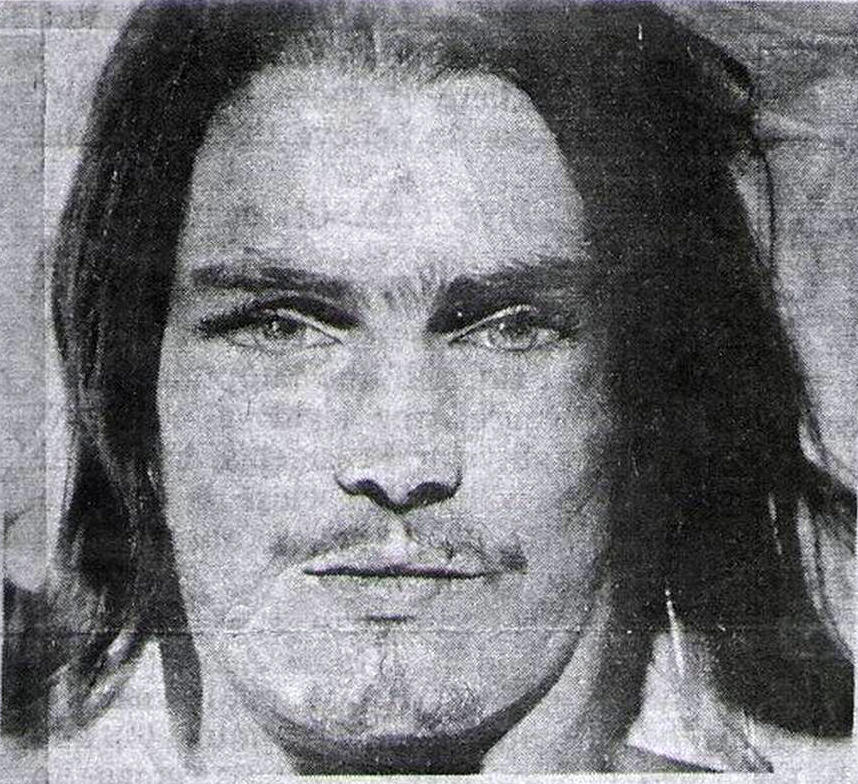 GULFPORT, Miss. -- A Mississippi resident missing for 43 years has been identified as the unidentified teen killed in a traffic accident in Texas City, Texas, in 1973.

Harrison County Sheriff’s Investigator Kristi Johnson told The Sun Herald that Mary Raskin, mother of missing teen Joseph Spears, ended up looking at pictures of her son’s body to positively identify him. He died on Aug. 23, 1973.

Officials with the Galveston medical examiner’s office were unable to get a proper DNA sample from Spears’ body to confirm the identity, Johnson said. Instead, they called on Harrison County cold case investigators to provide all the facts they had on the case for comparison to the evidence Texas officials had on hand.

“I have mixed emotions,” Johnson said after learning the news. “I am relieved the case is solved but I know it’s not the outcome Mrs. Raskin was hoping for. I’m sad for her but I’m glad she is getting the answers she was searching for 43 years. The family has shared their appreciation for us working on this.”

Officials in Texas had hoped to be able to find a viable DNA sample from the unidentified body exhumed in February in Texas to see if it matched Spears.

At age 17, Spears escaped from the Harrison County Youth Detention Center. The date of the escape was July 31, 1973, and Spears’ family had never heard from since then.

Spears died Aug. 23, 1973, after a vehicle hit him as he was crossing a freeway in Texas City. At the time of his death, he was wearing a pair of faded blue jeans with a white nylon rope holding them up. He wasn’t wearing a shirt and had no form of identification.