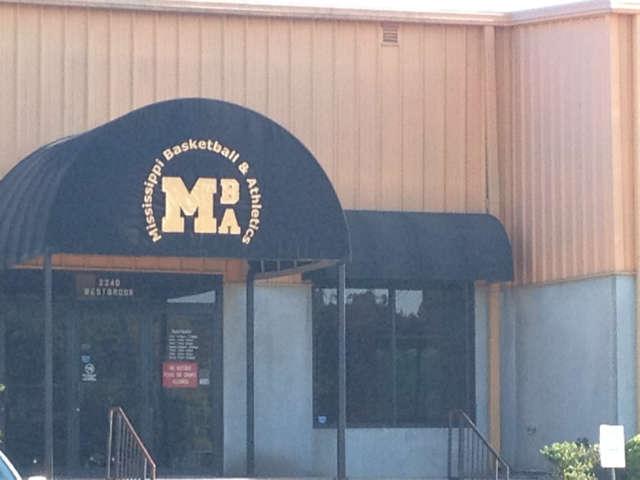 JACKSON, Miss. - A Mississippi deputy working as a referee for a recreation league basketball game punched one of the coaches and is charged in his death, police said Tuesday.

Justin Griffin, 25, died Monday after a fight over play calls that started on the court and moved into the parking lot, police said. Griffin died from blunt-force trauma to the head, Hinds County Coroner Sharon Grisham-Stewart said.

Joshua Adams, 37, has been charged with murder, according to Jackson police.

At some point during the game, Griffin got into a dispute with the referee, police said. As the dispute escalated, a second deputy in uniform, working security for the facility, got involved as well.

Both deputies were off duty from the sheriff's department, Vance said.

Adams has been suspended pending an internal investigation, according to the sheriff's department.

It was unclear Tuesday whether Adams had an attorney.

A telephone call to the facility was answered by a recording that said its voice mail was full.