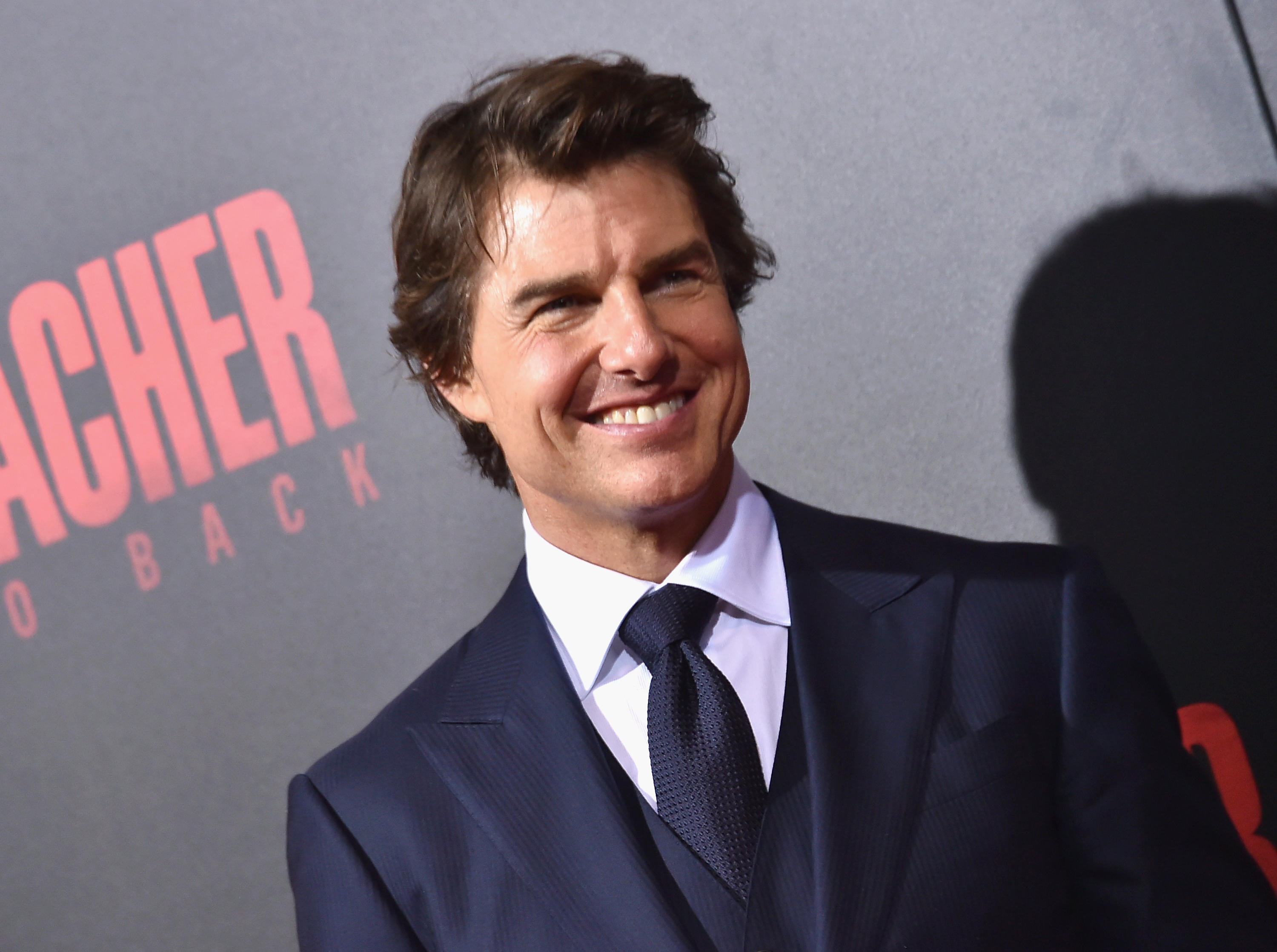 LOS ANGELES -- Production has halted on "Mission: Impossible 6" after star Tom Cruise broke his ankle during a stunt gone wrong. Paramount Pictures said Wednesday that production will go on hiatus while Cruise makes a full recovery.

Cruise broke his ankle while shooting a scene in London.

TMZ posted a video Sunday that showed a tethered Cruise leaping to a building, hitting its side and then crawling over the top and running away. After he finished the take, Cruise is seen limping, though he was able to rappel back to the building he jumped from.

The 55-year-old actor is known for performing many of his own stunts.

The studio says that the film remains on schedule to open on July 27, 2018.