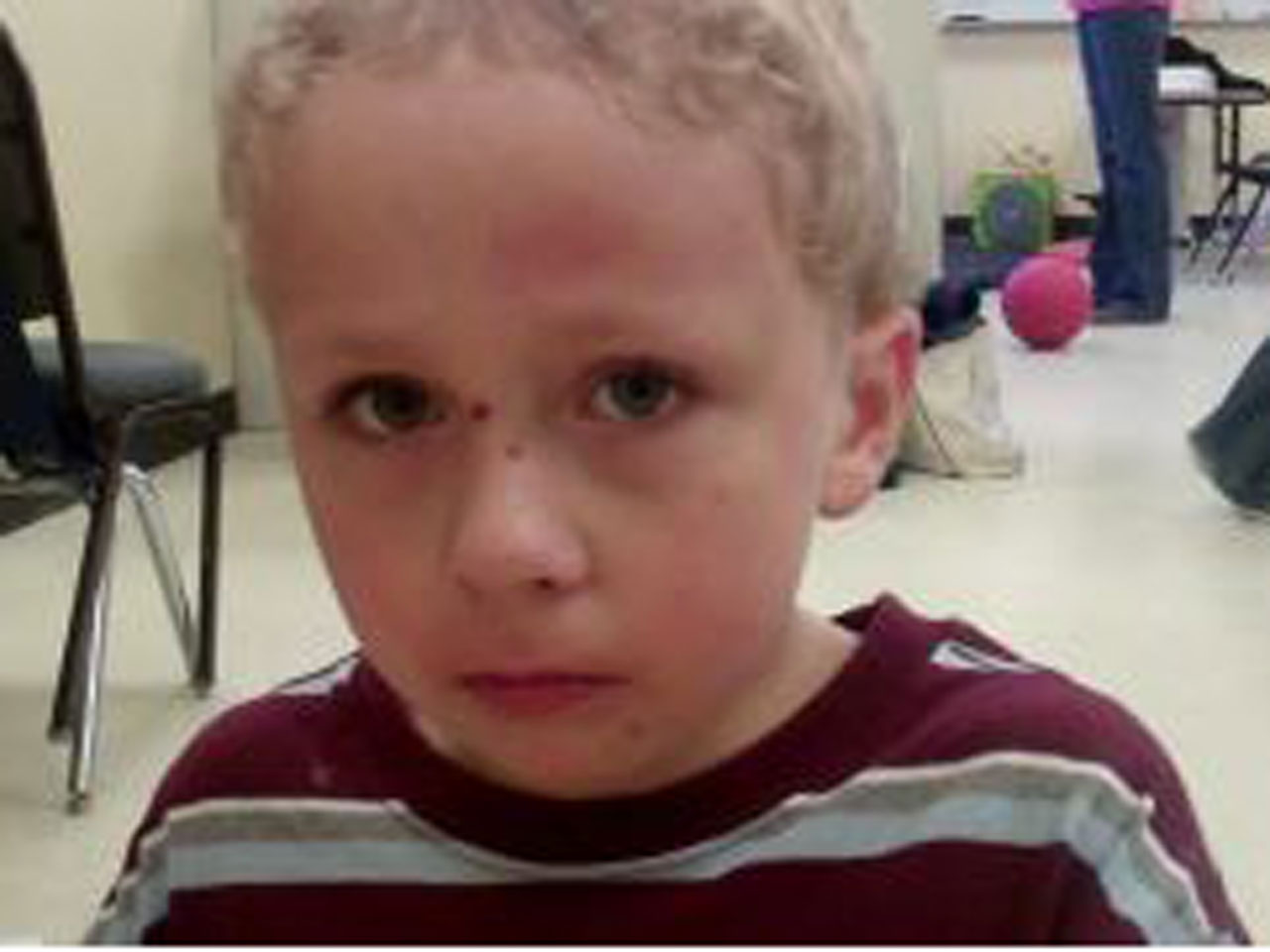 (CBS/AP) DOSWELL, Va. - Police say the Hanover County autistic boy who was missing for six days has been found alive.

Police say 8-year-old Robert Wood Jr. was found Friday afternoon near the park where he was separated from his family.

At a press conference this afternoon, Hanover County Sheriff David Hines said the boy was found in a creek bed in the fetal position around 2 p.m. Friday and reunited with his family. Wood was in good condition but taken to a hospital.

The boy is in the emergency room being evaluated and treated, according to CBS affiliate WTVR.

Adam Warman of the Faison School for Autism told WTVR that students at the school were overjoyed when the announcement that their classmate had been found was made over the loudspeaker.

"They started yelling and cheering, and crying," said Warman.

The boy, who does not speak, was reportedly found by a citizen volunteer at a quarry about a mile from North Anna Battlefield Park where he disappeared Sunday, Oct. 23. Police say Robert had been hiking with his father, younger brother and his father's girlfriend.

Wood was the focus of an intense search involving thousands of volunteers around the park.