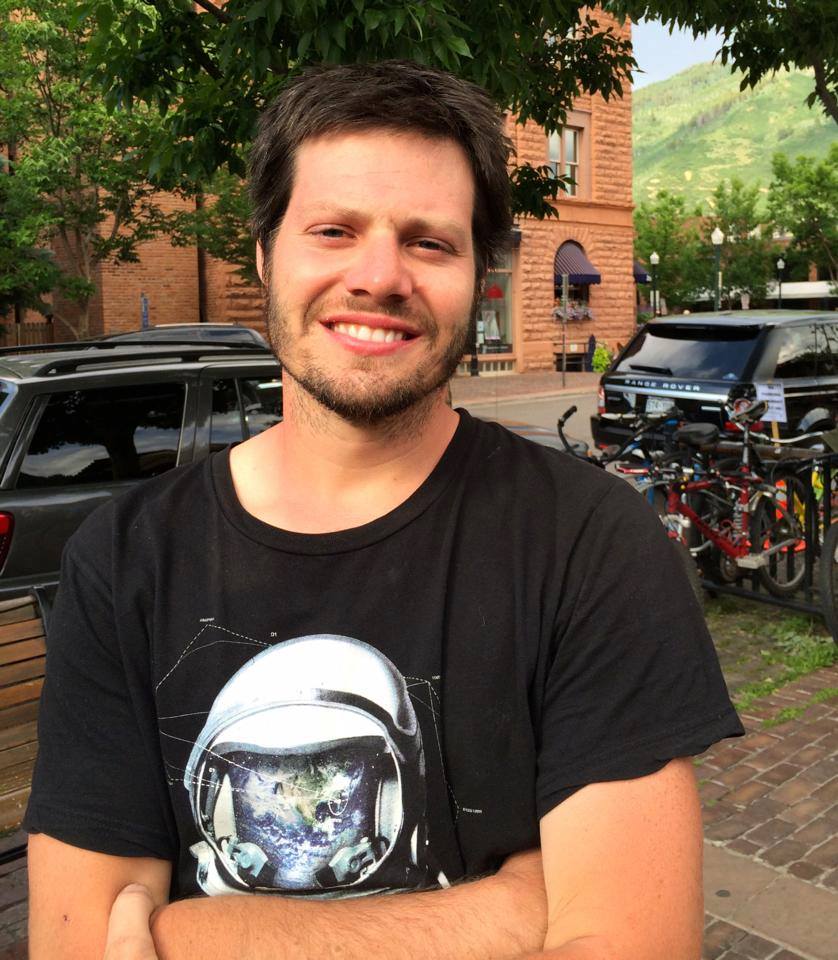 GENEVA -- Authorities in Switzerland say they have found the remains of an American extreme sports enthusiast who went missing in the Alps five months ago.

Harrison Fast, from Boulder, Colorado, was speed flying on the Jungfrau mountain in late March when the group he was with lost sight of him in bad weather. Speed flyers run or ski down slopes and then use special parachutes designed to let them fly fast and close to the ground.

Fast’s family organized a large-scale search for him, using drones to fly over dangerous terrain.

In a statement on Facebook , the family said it was relieved but deeply saddened to confirm that Fast’s remains had been identified.