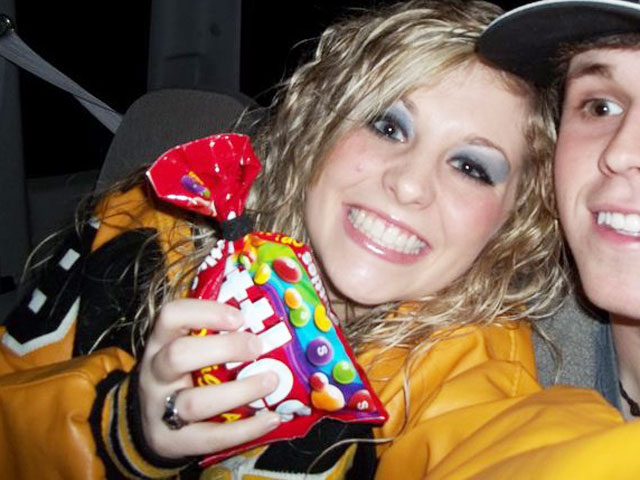 (CBS/WTVF/AP) NASHVILLE, Tenn. - Investigators searched thick brush and rugged terrain in western Tennessee on Thursday for Holly Bobo, a 20-year-old nursing student who was reportedly last seen being dragged from her home by a man dressed in camouflage, and pleaded for help finding her as the community offered a $25,000 reward in the case.

Holly's father believes someone who knew the family's daily routine is to blame.

"I just have a feeling it might have been somebody close, who knew our routine," Dana Bobo said in a press conference Thursday. "When [Holly's mother Karen] left, when I left, when our daughter left."

Holly's father said he has no idea why someone would want to take his daughter.

A $25,000 reward was announced by Decatur County Sheriff Roy Wyatt, according to Midsouthnewz.com. Wyatt also said that blood had been found at the carport where Bobo was seen being dragged away from her family home and toward a wooded area.

According to CBS affiliate WTVF, investigators believe Bobo may have been abducted in a home invasion on Wednesday. The Tennessee Bureau of Investigation says that her 25-year-old brother told investigators that he saw her abduction.

Bobo is 5-feet-3-inches tall and weighs 110 pounds. She was seen around 7:30 a.m. wearing a pink shirt and light blue jeans.

Anyone with information regarding the case is ask to contact the TBI at 1-800-TBI-FIND.