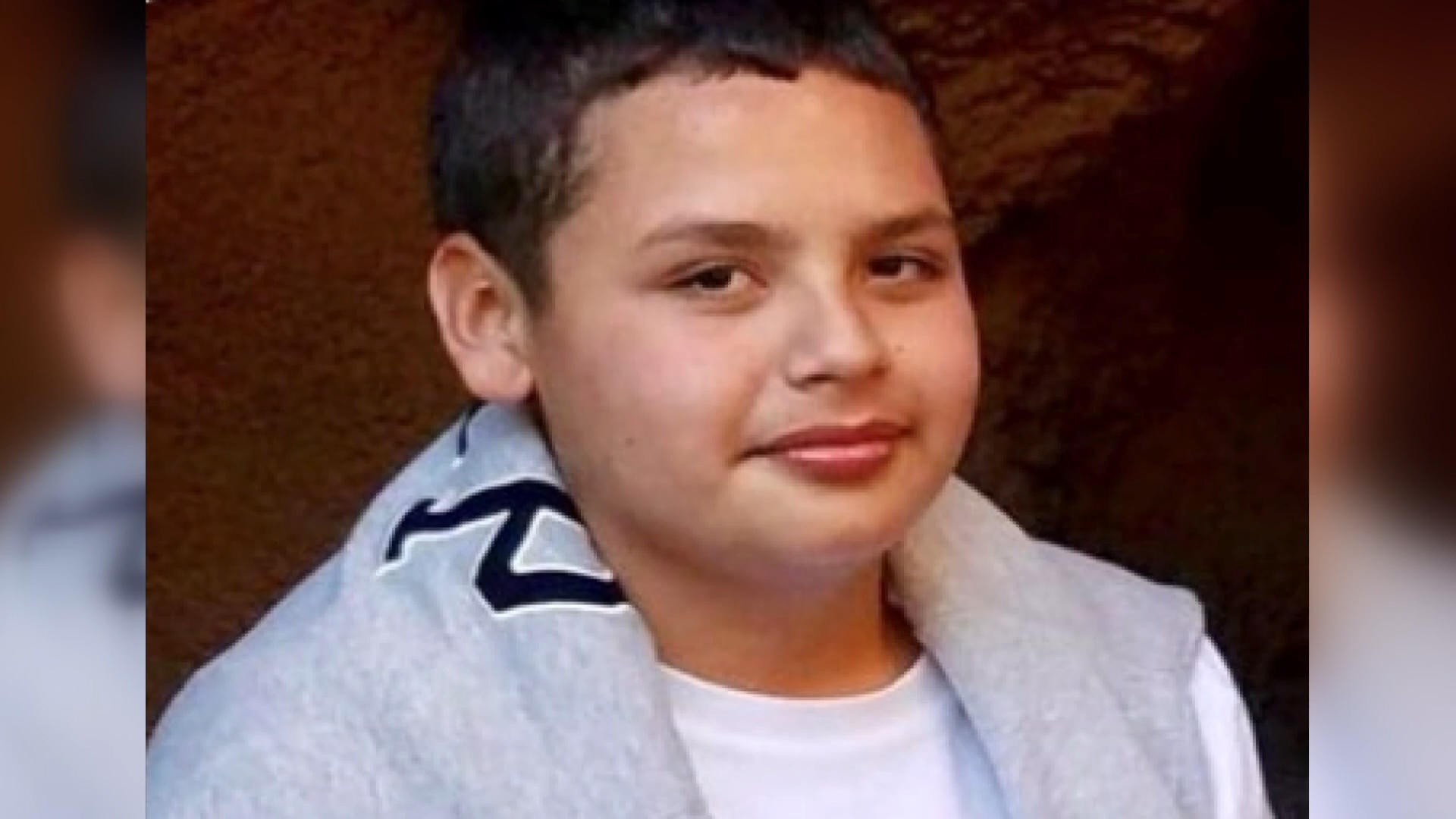 LOS ANGELES -- A 13-year-old boy who apparently fell into a drainage pipe at a park while spending Easter with his family has been rescued after a frantic search. CBS Los Angeles reports Jesse Hernandez was found just before 5:30 a.m. local time, nearly 13 hours after he was first reported missing. Investigators believe he was playing in the area with other children when he fell through the roof of a 20-foot concrete building into a drainage sewage system below.

"A tremendous team effort over the past 12 hours resulted in the best outcome, Jesse Hernandez was found alive this morning," the Los Angeles Fire Department said in a statement.

More than 100 members of the Los Angeles Fire Department and personnel from several agencies assisted in the search.

"From start to finish, this was an unprecedented team effort," the fire department said.

Officials studied maps of the closed sewage pipe system, which stretches a total of some 6,400 feet, and sent a camera attached to a flotation device down a pipe. The fire department said in a statement the flotation device is similar to a bogey board.

"Approximately 2,400 feet of pipe had been thoroughly inspected and the search was continuing when a maintenance hatch...was opened to insert cameras. This was were Jesse was found alert and talking," the fire department statement said. Rescuers said they handed him a cellphone right away so he could call his family.

First responders provided immediate medical care and decontamination, and the teen was then taken to a local hospital for a complete medical evaluation.

CBS Los Angeles says water runs at speeds up to 15 miles per hour in the pipe and water levels vary.

LAFD spokesperson Erik Scott told the station the "specialized closed-circuit TV cameras that have lights on them -- we place them on pontoons to float through this pipe system. They have the capability to crawl along the bottom."

Firefighters were "also using gas meters and all available equipment to safely conduct this on-going search," the statement said.

The fire department said in an earlier statement, "Picnicking in the Griffith Park area is an Easter tradition for the Hernandez family and consequently, over 20 family members are present. The Mayor's Crisis Response Team is on scene helping to console and support family members."