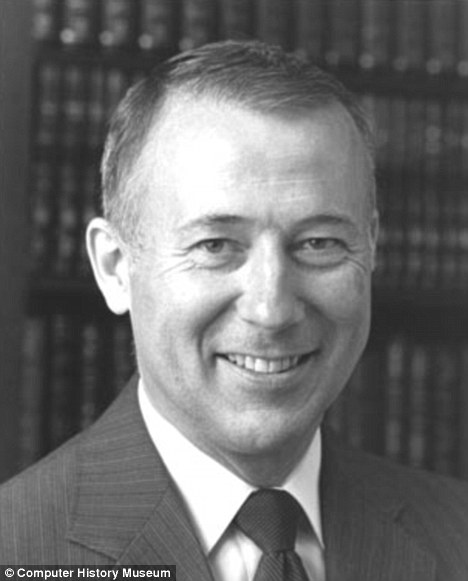 (CBS) - After 20 years on the run for tax evasion, investigators have reportedly found multi-millionaire and ComputerLand Corp. CEO William H. Millard in the Grand Cayman Islands.

According to The Wall Street Journal, the 79-year-old California tech entrepreneur owes $100 million in back taxes to several countries, including Ireland and Singapore.

His company ComputerLand was founded in 1974 and was one of the first retail personal computer shops.

But after leaving the company in the late 80s due to issues with investors, Millard was ordered in 1994 to pay a $36 million tax bill by the U.S. Commonwealth of Northern Mariana Islands, where he owned a home.

That was the last time officials had heard from him, until now - where he was reportedly spotted walking outside a mansion he shares with his wife in the Grand Cayman Islands.

"This is one of the most sophisticated and complicated cases of offshore asset structuring that we have ever seen," lawyer Michael Kim, whose firm is leading the case, told The Wall Street Journal. "He's had more than 20 years to move money all over the world."

According to the newspaper, Millard was "once listed as one of the richest people in America."