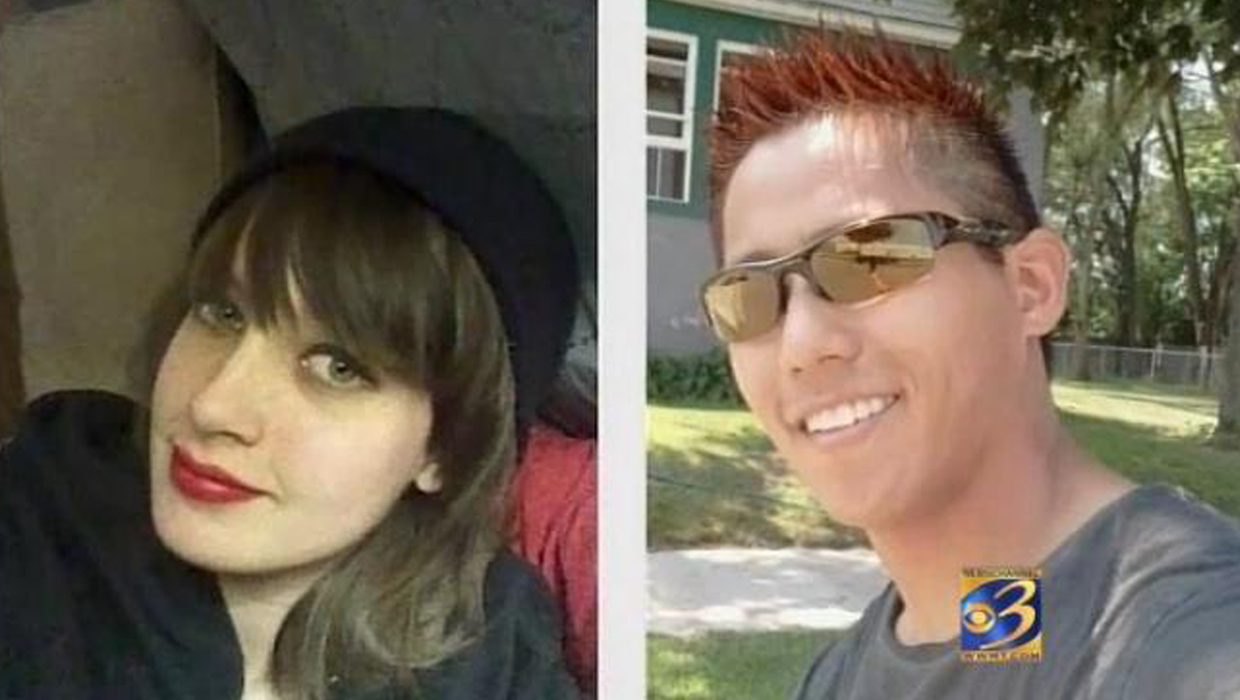 WYOMING, Mich. - Police say the suspect in the slayings of a pregnant Grand Rapids woman and her boyfriend committed suicide after crashing his car Thursday night with the dead woman still in the trunk, reports CBS affiliate WWMT.

City of Wyoming Police Chief James Carmody said Friday that 31-year-old Brady Oestrike shot himself after crashing his car during a police chase, according to the station. Police found 18-year-old Brooke Slocum dead in the trunk of his vehicle after it crashed on an entrance ramp.

Chief Carmody says investigators were preparing a search warrant for Oestrike's Wyoming home when he left in his car.

Police haven't identified a motive for the slayings. Chief Carmody said Oestrike and Slocum met over the Internet. Slocum was eight months pregnant and going to give birth within two weeks, WWMT reports.