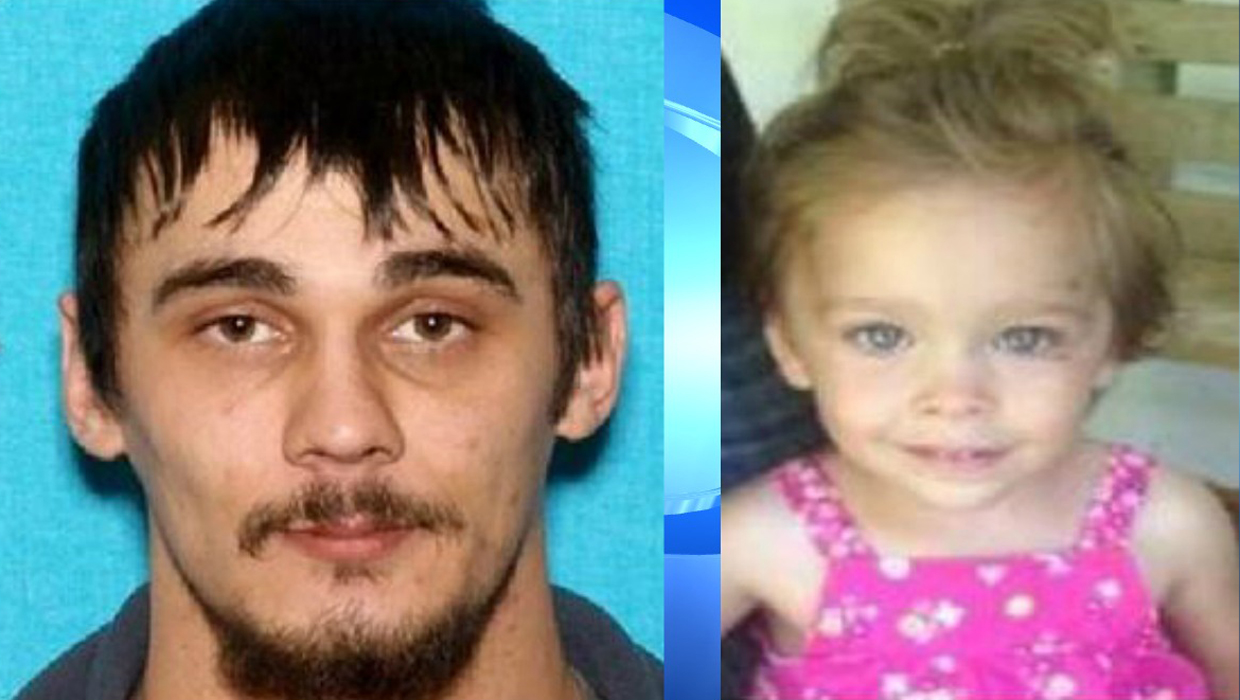 GLASGOW, Ky. -- Police say the body of a missing 2-year-old girl has been found inside a well in western Kentucky, and the child's mother's boyfriend has been arrested.

Authorities found the child's body inside a well on property owned by her mother's boyfriend, 25-year-old Anthony Barbour.

According to state police, Barbour lived with the child's mother and her daughter in his home near the Barren County and Monroe County line. State police say Barbour and the child were reported missing last week near the home, but on Monday, troopers say Barbour resurfaced in a stranger's home, reports CBS affiliate WKYT.

Barbour was arrested Monday afternoon during a traffic stop. Police declined to release further information, including what Barbour is charged with.

An autopsy will be performed to determine the child's cause of death.

It is unclear if Barbour has a lawyer.