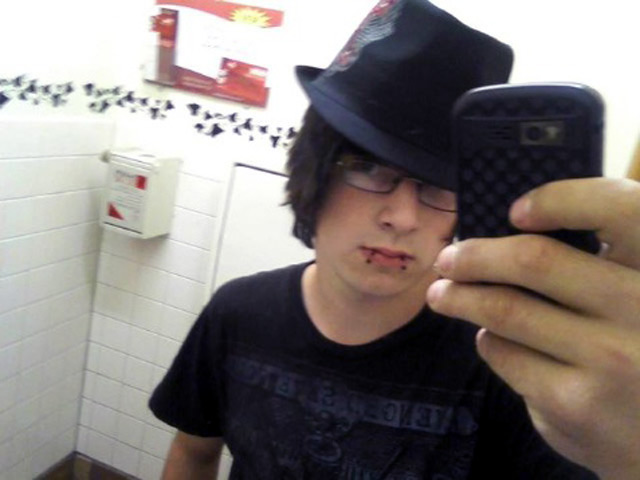 (CBS/AP) TOLEDO, Ohio - Eastern Iowa authorities said four missing Iowa teens were found safe in Illinois after one of their mothers said an "Xbox romance" inspired the teens' plot to run away from home.

The Benton County Sheriff's Office said Tuesday that 16-year-old Corey Sunderman, 13-year-old Austin Boggs and 15-year-olds Skie Floyd and Jazlyn Visek were found in Illinois, but did not provide further details. They were missing since Saturday afternoon.

Benton County Sheriff Randy Forsyth said Monday that the teens were not believed to be in any danger and that the girls had planned a trip with the boys.

Corey Sunderman's mother, Crystal Sunderman, told ABC News that she believed her son met his girlfriend, Jazlyn, through Xbox's online gaming system and plotted the escape with the two other teens.

"I don't let him have a Facebook account because I don't want him meeting people online," Crystal Sunderman told ABC. "I didn't realize they could do so much on Xbox."

Crystal Sunderman said Monday that she thought the teens may have been on their way to Florida for a skateboarding event.