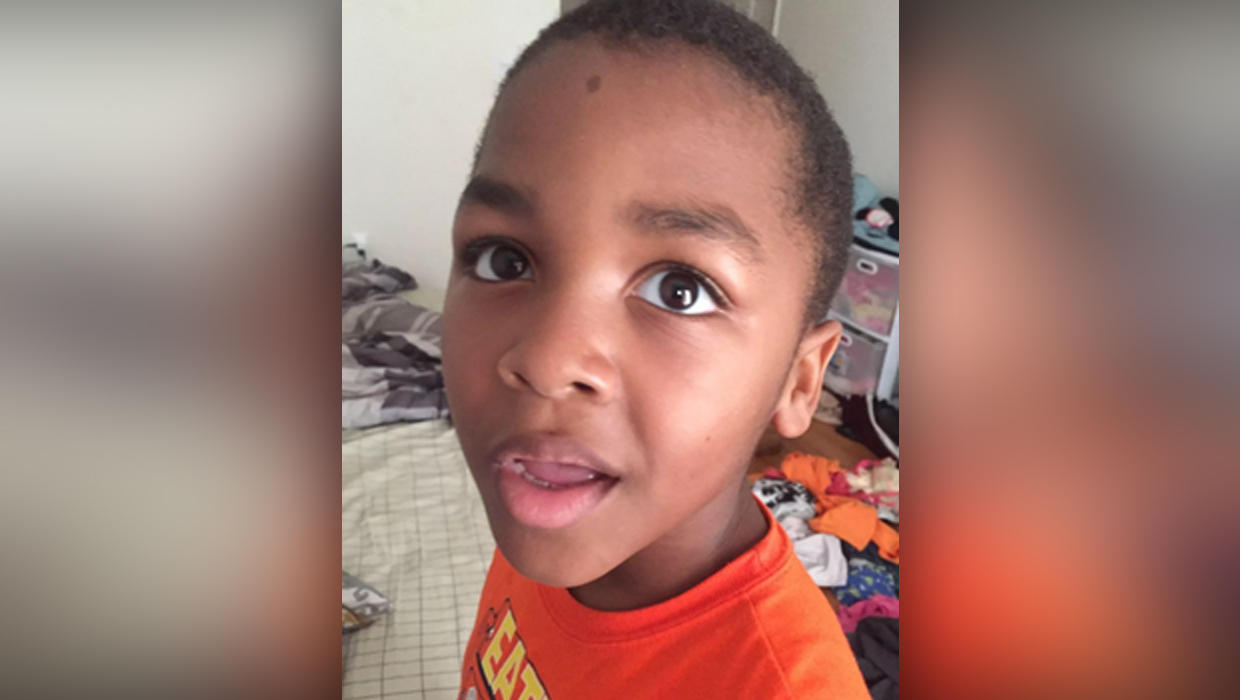 MILILANI, OAHU -- The body of a missing 7-year-old boy on Oahu was found in a backyard pool at a vacant house Christmas morning, according to police. CBS Honolulu affiliate KGMB reports Paul Kevin Rozier had wandered about a half mile away from his home.

Investigators believe Rozier drowned, and there are no signs of foul play.

His family went out shopping on Christmas Eve, leaving Rozier home with cousins when he disappeared. They say he was autistic, and sometimes left the home.

"It was a constant race to keep ahead of him and to be able to keep him in the house," said Paul Rozier, the boy's father. "Though he was only partially verbal, he was extremely smart."

The boy's family asked for help on social media, so strangers from all over the island came to help look for him.

"His teachers, his therapists and behavioral techs and just random people who heard us calling for him on the street and asked what was happening were searching," said Rozier.

The boy's mother, Jasmine Rozier, thanked people for their help. "People who have never met us, who probably we may never see again. We just wanted to say thank you for not making us feel alone in one of the worst times of our lives."

On Monday morning, a woman walking her dog discovered the boy off Anania Drive and called police.

"This is not how we wanted this to end," said Paul Rozier.

The family says they're now trying to stay strong for their 2-year-old daughter and carry on the memory of their son.

"His personality, his spirit, his heart, he was just the most caring, loving, amazing kid ever," said Jasmine Rozier. "We only had seven years with him but those were the best seven years I could have ever asked for."