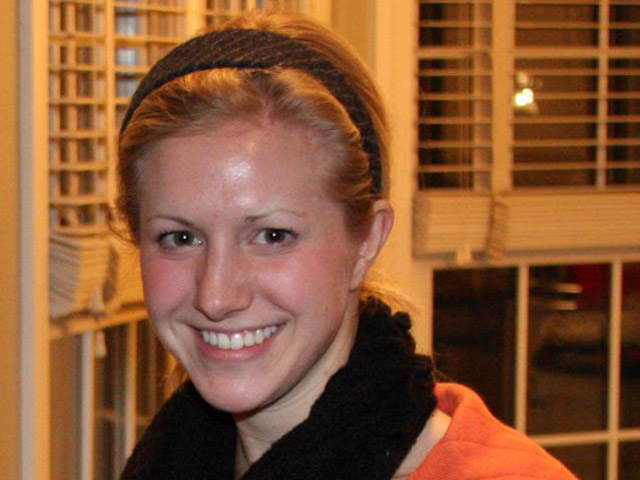 (CBS/AP) - Italian police say they have found the body of Allison Owens, an American woman who had been missing in Tuscany for three days. Police believe she was the victim of a hit-and-run driver.

Carabinieri Col. Antonio Frassinetto told a news conference that the body of 23-year-old Allison Owens was found Wednesday in a canal beside a heavily trafficked road in San Giovanni Valdarno. He said she may have been using an iPod and not heard a car approaching.

Tests have been ordered to determine the cause of death. Owens, from Columbus, Ohio, was a guide for a tour company. She was last seen alive Sunday afternoon and more than 100 police using dogs have been searching for her.