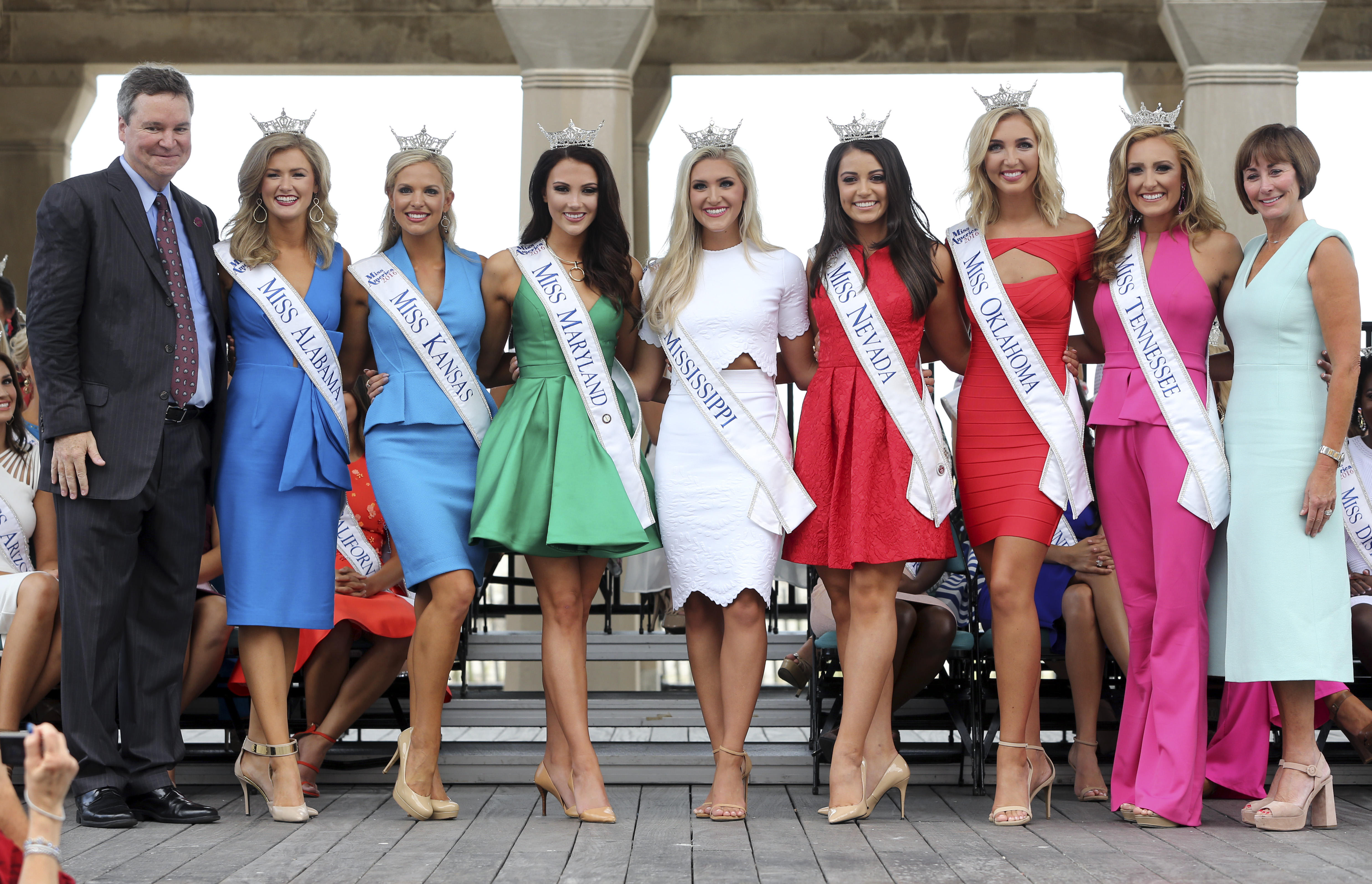 The Huffington Post reported Thursday that the Miss America Organization's CEO, Sam Haskell, exchanged emails with a writer for the televised pageant and others that included harsh and sometimes vulgar comments about past winners.

Dick Clark Productions, which produces the nationally televised pageant broadcasts, tells The Associated Press that it has cut ties with the pageant over the emails, calling them "appalling."

Among the comments included in the report was a reference to former Miss Americas using a vulgar term for female genitalia that Haskell indicated he found to be amusing. Others speculated about how many men one particular former Miss America had had sex with. That same former title holder, Mallory Hagan, also was ridiculed over a bathing suit photo in which she appeared to have gained weight from when she competed in and won the pageant.

The emails have cost the pageant its television production partner, and raised questions about the future of the nationally televised broadcast from Atlantic City's Boardwalk Hall the week after Labor Day each year.

Dick Clark Productions told The Associated Press Thursday night that it was made aware of the emails several months ago.

"We were appalled by their unacceptable content and insisted, in the strongest possible terms, that the Miss America Organization board of directors conduct a comprehensive investigation and take appropriate action to address the situation," the company said in a statement. "Shortly thereafter, we resigned our board positions and notified MAO that we were terminating our relationship with them."

The organization said the emails "contain inappropriate language that is unbecoming at best and is not, in any way, indicative of the character and integrity of MAO or its representatives. Please note that MAO does not condone the use of inappropriate language and apologizes for this situation. The Board of Directors took the allegations very seriously, investigated them, and considers the matter closed."

Haskell said he would address the matter on Friday; he did not respond to a follow-up inquiry as to whether he had apologized directly to the women named in the emails.

The comments are in stark contrast to the glowing, supportive statements Haskell repeatedly made in public about past title winners.

The Huffington Post article shows that Haskell and others directed considerable attention to Hagan, who won the 2013 pageant. He forwarded an email he had been sent regarding Hagan to a writer for the pageant, who has since been terminated.

The writer responded by questioning whether he and Haskell were part of a tiny group of people who had not had sex with Hagan.

"It appears we are the only ones!" Haskell replied, according to the Huffington Post.

TV journalist Gretchen Carlson, who won the Miss America title in 1989, reacted to the news on Twitter.