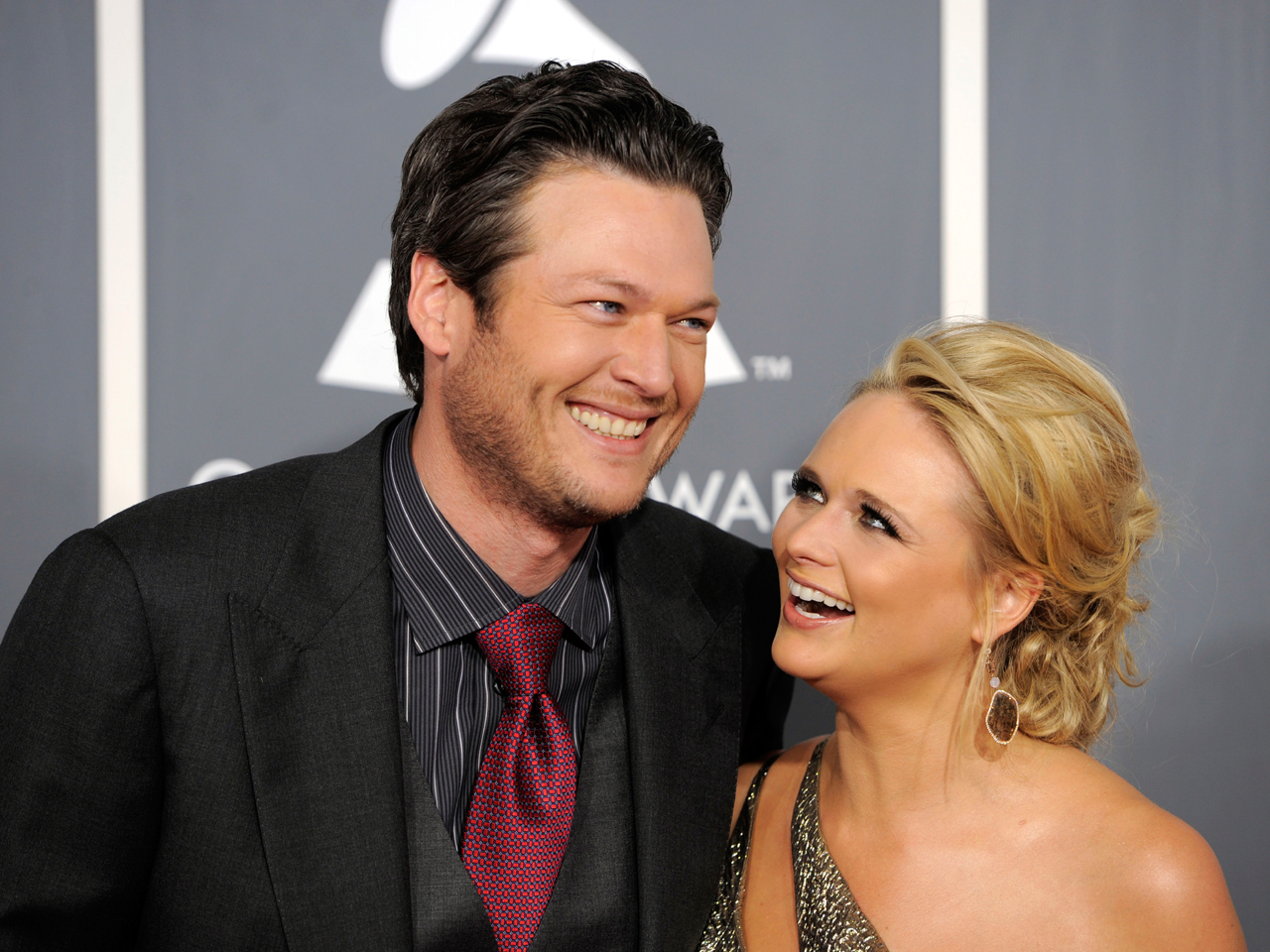 (CBS) This is shaping up to be a big year for 27-year-old country music star Miranda Lambert.

Not only is Lambert winning big at the 46th annual Academy of Country Music Awards in Las Vegas, but she's poised to marry fellow country star Blake Shelton.

The Texas-born singer took an early lead Sunday night, taking the award for video of the year even before the on-air portion of the ceremony at the MGM Casino Garden Arena began.

She won four awards in all, including top female vocalist and song of the year, single record of the year and video of the year for her hit "The House That Built Me."

She also won the award for top female vocalist.

Lambert went into the ceremony as the night's top individual nominee, with seven nominations to her credit.

Last May, Lambert and Shelton became engaged and while no wedding date has been announced, several jokes at the awards ceremony concerned the pending nuptials.