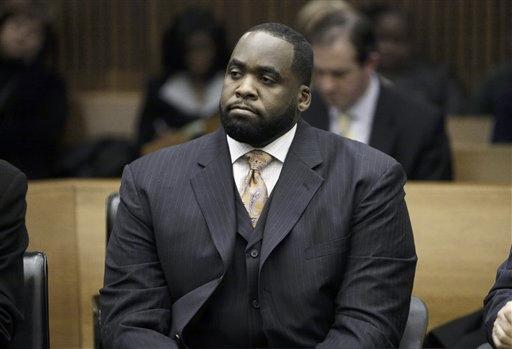 A 2-year-old boy was rescued Wednesday after surviving for four days buried in a landslide from the powerful quake that ravaged northern Japan over the weekend.

Rescuers also pulled Yuta Minagawa's mother, Takako Minagawa, 39, from the wreckage, but doctors later announced she had died. A daughter, 3-year-old Mayu, was still buried and her condition was uncertain.

The family's white van was swept away in a wave of boulders and earth that pulverized the hillside road they were on when a 6.8-magnitude quake ripped across rural Niigata prefecture on Saturday, killing at least 31 people.

Workers had heard Takako Minagawa's voice earlier, but officials later said she appeared to have no pulse. She was then pulled from the wreck, strapped to a stretcher and flown to a hospital in a helicopter. She was already near death upon arrival, said Nagaoka Red Cross Hospital spokesman Tadataka Tsurumaki.

Firefighters dug steadily through the rocks and rubble Wednesday after hearing Minagawa's voice in response to their calls. The van had been spotted under hillside rubble on Tuesday.

Officials were initially jubilant over the discovery.

"It's like a miracle that they are still alive after four days buried under a serious landslide like that, with huge rocks falling down on them," said Mikio Kawai, a spokesman for the Niigata prefectural government.

TV footage showed Yuta being pulled from the wreckage by the rescuers, covered in mud after four days under the landslide but apparently conscious. He was flown by helicopter to a hospital, said Keiko Kondo, a spokeswoman for the Tokyo Fire Department.

The family was the focus of intense interest in Japan, with TV stations showing Minagawa's father's desperate attempts to track down the family in the post-quake chaos. He was on assignment in Tokyo at the time of the quake.

Homeless people in evacuation centers threw themselves to the floor and screamed in horror as the temblor rumbled through the rural area of Niigata prefecture. A 4.2-magnitude aftershock hit about 25 minutes later.

Five people were injured in the Wednesday morning quake, but it was unclear if any were in serious condition, and some buildings were damaged. One man suffered a stroke from the shock of the quake, said Hisao Ishikawa of the Niigata prefectural government.

"Aftershocks are continuing — we don't know what the damage situation is yet," said Kazumasa Sakurai, an official at the Hirokami city hall.

Sakurai said standing lamps and objects on desks where thrown to the floor by the force of the quake.

The train station in Nagaoka, the largest city in the quake zone, was badly shaken and in danger of collapse, and hundreds of travelers on platforms and passengers on trains were ordered to evacuate, said an official at East Japan Railway Co.'s Niigata office. Public broadcaster NHK also reported that water and gas lines had broken in the area.

The Meteorological Agency said there was no danger of tsunami waves.

The quake, which hit at 10:40 a.m., was so strong that people in temporary shelters had difficulty standing, NHK reported. The temblor swayed buildings in the Japanese capital.

By Wednesday morning, more than 440 aftershocks strong enough to be felt had hit since Saturday, although they were becoming less frequent.