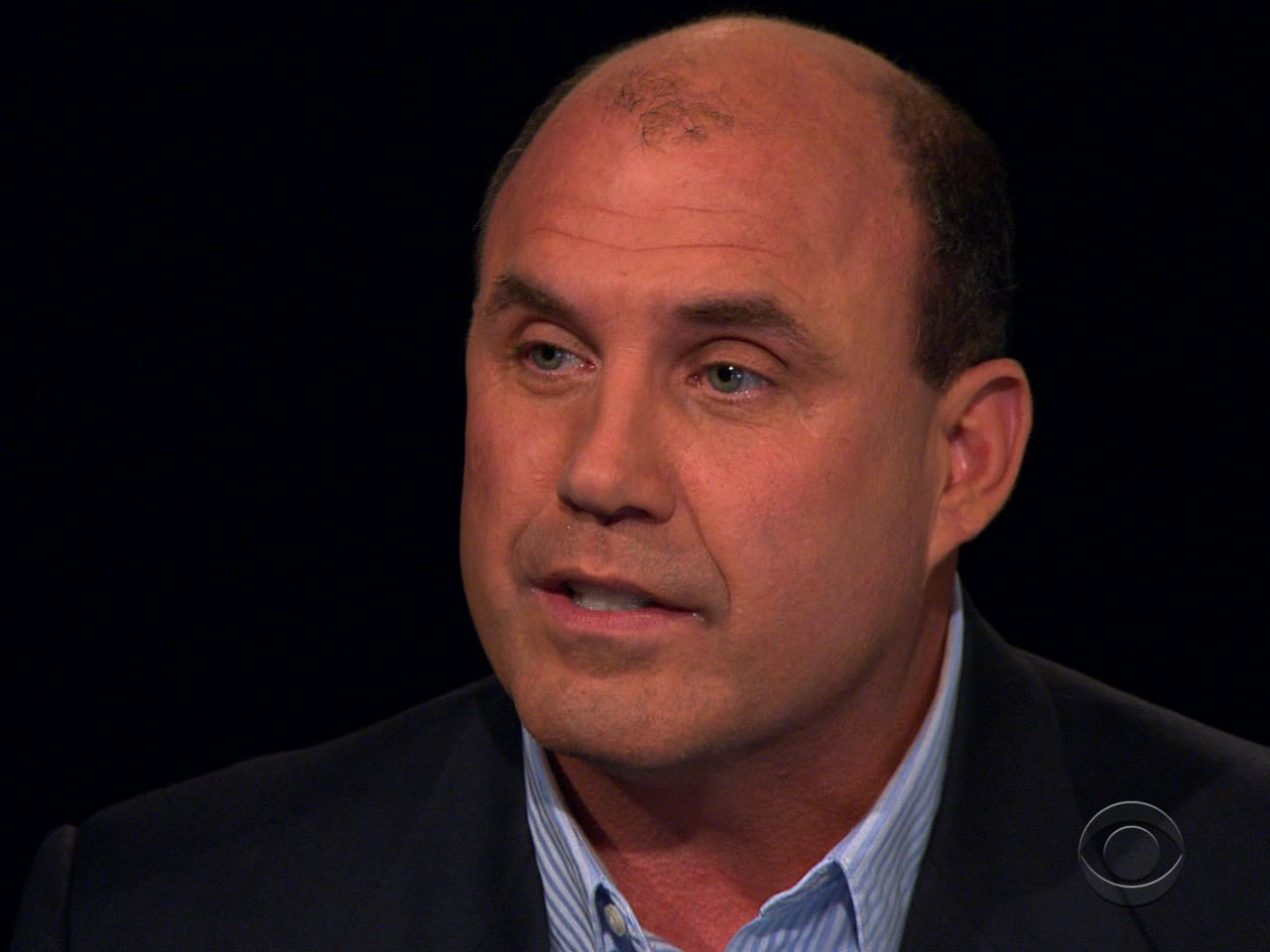 Five years ago, a USAirways plane landed in the Hudson River after a bird strike knocked out the aircraft's engines. Pilots Sully Sullenberger and Jeff Skiles and some passengers marked the anniversary by re-uniting with the ferry crews who rescued them.

Every life was saved, but for some, life would never be the same.

Dave Sanderson said on a recent walk along the Hudson River, “I shouldn't be here right now man. I mean everything was going against us. And everything turned out right.”

When Sanderson was there five years ago, he was in the Hudson River. After helping others, he was the last passenger to get off Flight 1549.

Sanderson said from his hospital bed five years ago, “I looked out for a lifeboat and I jumped into the water and swam for the closest boat I could find.”

Asked if he thought about survival and what he was thinking, Sanderson said, “The entire movie of my life passed before my eyes. I saw when I was in little league baseball, my family, my kids were born, and then you put your head down for that last time when you're ready for impact, and it's like, ‘OK, I have no control. I gotta give it up.’”

So did he have any regrets?

“I did have some regrets,” Sanderson said. “I was focused on the mission of making money.”

But that mission changed because of a blanket. Red Cross blankets warmed and comforted Sanderson and the other passengers. His new mission is to raise money for the Red Cross. Sanderson said, “That blanket is sort of my symbol that that day, it was about the team. It was about the first responders. It was a whole team effort, not just with the passengers and crew.”

In his spare time, he's helped raise more than $7 million for The Red Cross.

On Wednesday, at Palisades Hospital, he gave his 455th speech. The hospital is where he spent his first few days after the "Miracle on the Hudson." Sanderson said, "I chose to take a pathway that was opened up that was a blessing to me. One hundred and fifty-four other people had blessings, too. Everybody's got to choose their pathway."

CBS Evening News, May 16, 2022
Thanks for reading CBS NEWS.
Create your free account or log in
for more features.
View CBS News In
CBS News App Open
Chrome Safari Continue
Be the first to know
Get browser notifications for breaking news, live events, and exclusive reporting.