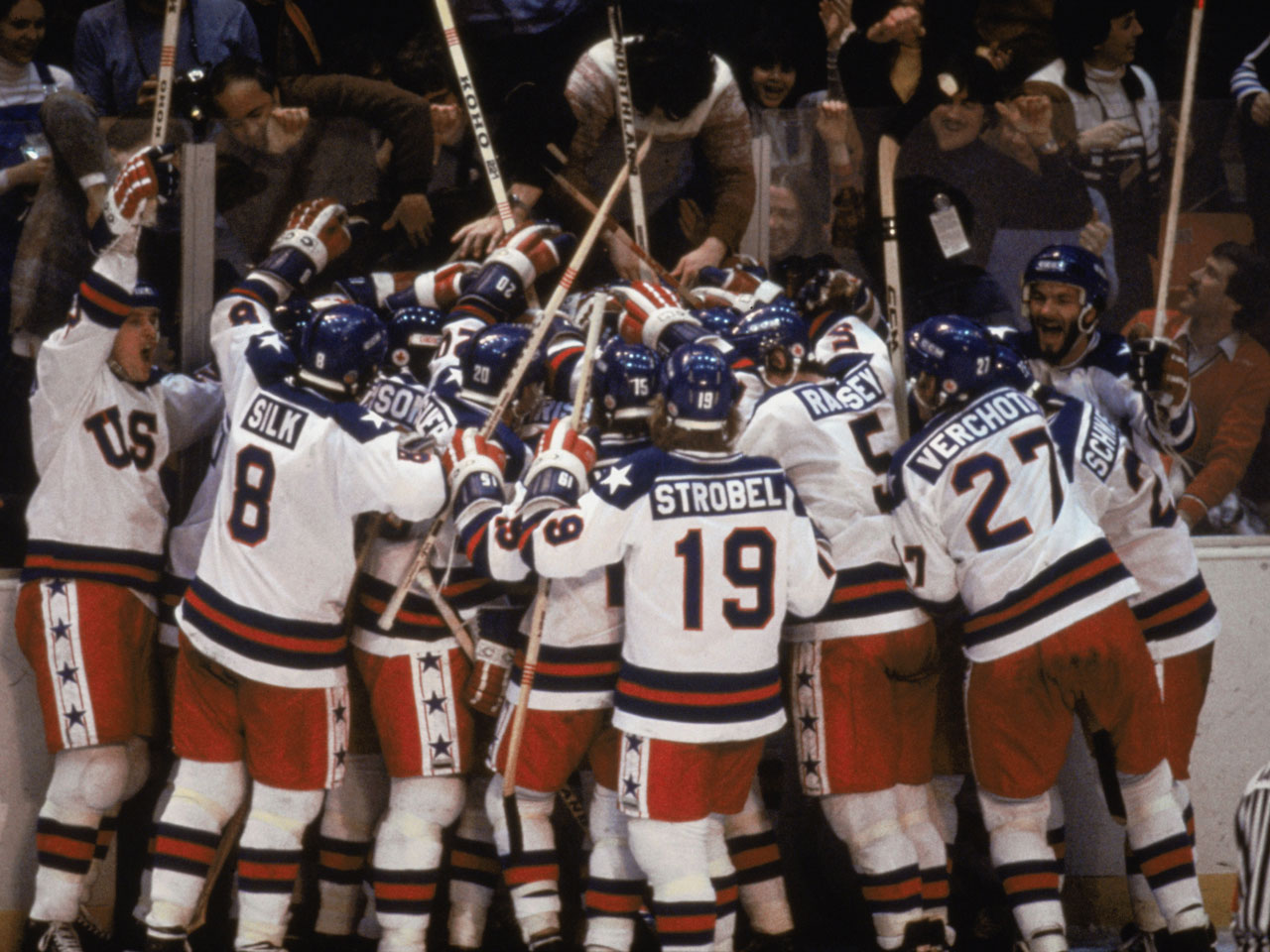 MINNEAPOLIS - An Olympic gold medal earned by a player on the "Miracle on Ice" 1980 U.S. Olympic team has been auctioned for nearly $263,000.

It belonged to Mark Pavelich, who had the assist on Mike Eruzione's game-winning goal for Team USA against the Soviet Union.

Heritage Auctions of Dallas says it fetched $262,900 Friday in an online-only sale. The company says it's just the second 1980 U.S. Olympic hockey gold medal to reach the block, the first being Mark Wells' medal, which commanded $310,700 in 2010.

Pavelich, a native of Eveleth, went on to play for the New York Rangers, Minnesota North Stars and San Jose Sharks in the NHL.

Heritage sports director Chris Ivy says Pavelich was not in financial distress but wanted to help his kids with their education.

Last year, Eruzione parted ways with his iconic No. 21 USA jersey, hockey stick and other Olympic paraphernalia at an auction in New York.