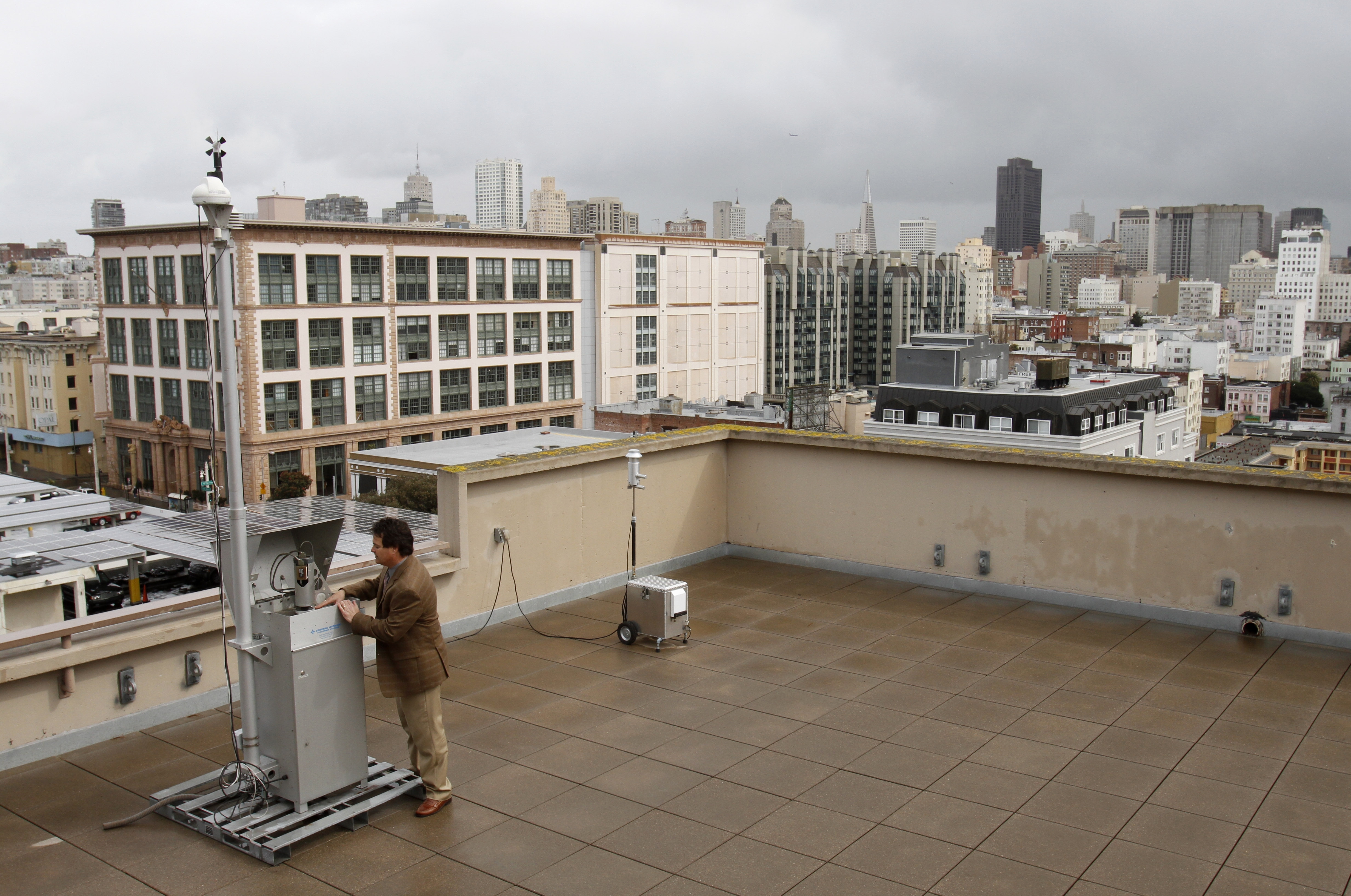 RENO, Nevada - Nevada has joined several western states in reporting that minuscule amounts of radiation from Japan's damaged nuclear plant are showing up. But as with the other states, scientists say there is no health risk.

Hartwell said he's certain the isotopes came from Japan because they're not usually detected in Nevada. But he said the readings were far below levels that could pose any health risks.

"Unless you have an accident like this (in Japan) you wouldn't expect to see this. No doubt it's from Japan," Hartwell told The Associated Press.

Officials have said those levels also are not harmful.

Nevada health officials have said they do not expect any risk to the state from Japanese radiation releases because of the distance the materials would have to travel.

"Any material released must travel 10,000 miles (16,000 kilometers) across the Pacific Ocean, during which time it will be dispersed and diluted in the atmosphere to levels that might eventually be detectable, but which will not present a health hazard nor require any protective actions," said Eric Matus, radiation physicist for the Nevada State Health Division.

Scientists say they weren't surprised that radioactive isotopes from Japan were detected in the Western states.

"They get caught up in the right wind pattern and they'll move across the ocean," said Jeff Daniels, an environmental scientist with Reno-based DRI.

Tiny amounts of the radioactive isotope cesium-137 were detected at a University of Nevada, Las Vegas laboratory between March 17 and 21, but haven't been reported since then, Hartwell said.

The Desert Research Institute operates 29 stations that monitor the air for radioactivity around the Nevada National Security Site, formerly the Nevada Test Site, about 65 miles (105 kilometers) northwest of Las Vegas. The institute plans to release the results of testing at the other stations and post them online at http://cemp.dri.edu/ by late in the week, Hartwell said.

The vast majority of the monitoring stations are in Nevada, with four in Utah and one in California.