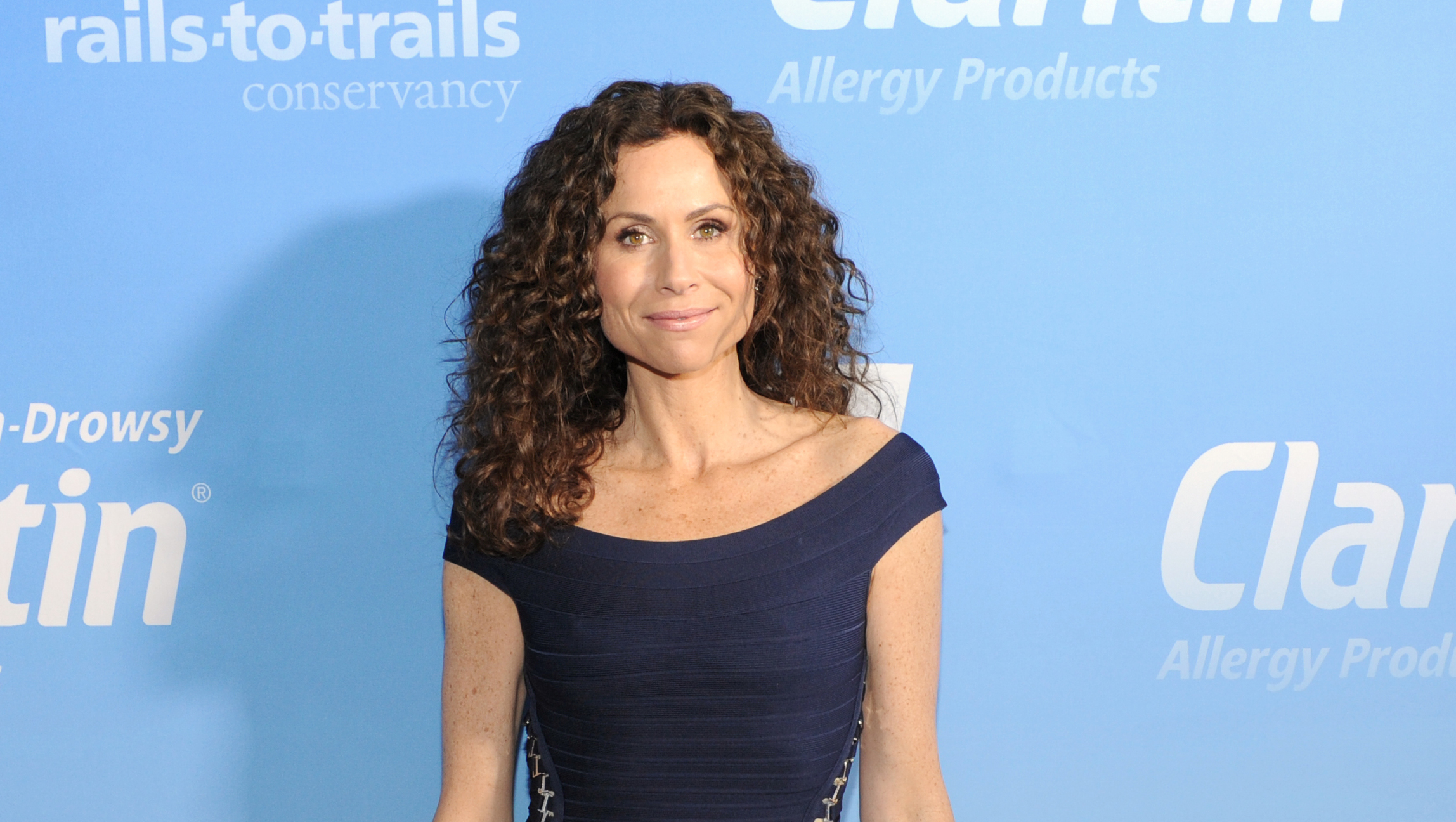 Actress Minnie Driver has signed on as both the narrator and adult Wendy Darling on the live show, set to air Dec. 4 at 8 p.m. on NBC. The upcoming live TV special follows last year's "Sound of Music" starring Carrie Underwood.

"We're thrilled to have Minnie as part of this Peter Pan adventure," said Robert Greenblatt, Chairman, NBC Entertainment in a statement. "She appears in the final emotional scene when Peter returns to the Darling home years later only to realize Wendy is now grown up and has a daughter of her own, but you'll also hear her voice throughout the movie since Adult Wendy is also our narrator. She's a classy addition to our wonderful cast."

The "About a Boy" actress will appear alongside Allison Williams in the title role and Christopher Walken as Captain Hook.

At 44, Driver says the roles she's offered continue to transform as she gets older, telling CBS News earlier this year, "I'm happy that the parts are evolving with me. There aren't as many parts for women -- ever. That particular glass ceiling has yet to be smashed through, but there is definitely work and there are definitely women, particularly in television, who are really changing all of that that...Tina Fey, Amy Poehler, Connie Britton, Julianna Margulies. These roles are out there. You just gotta get them."