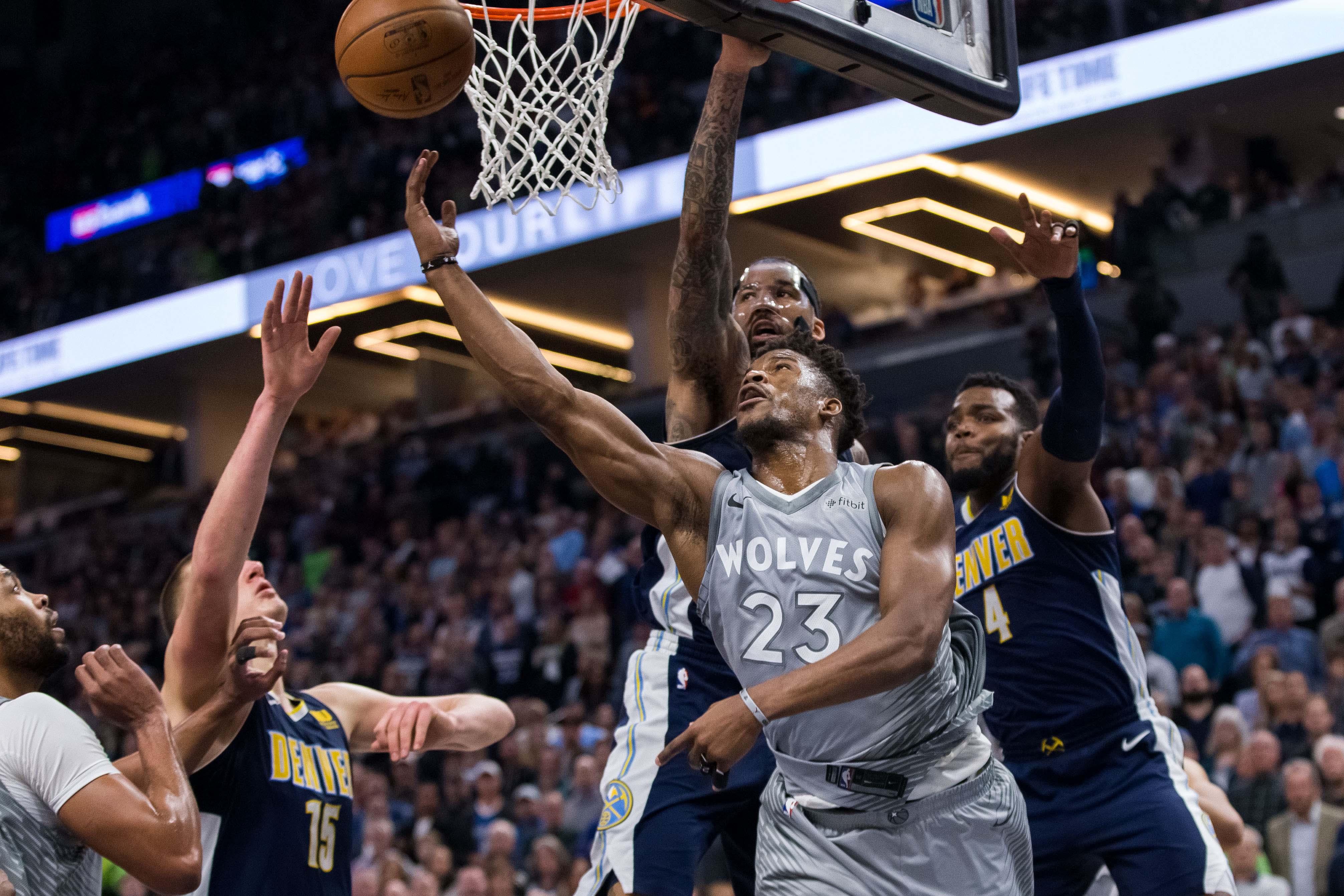 MINNEAPOLIS -- Jimmy Butler scored 31 points, Karl-Anthony Towns had 26 points and 14 rebounds and the Minnesota Timberwolves ended the NBA's longest-running playoff drought, beating the Denver Nuggets 112-106 in overtime Wednesday night in the first final-day play-in game in the league in 21 years.  With the win, the Wolves earn the last spot in the Western Conference playoffs, and Denver is eliminated, CBS Sports reports.

When the final horn blew, the capacity and white-towel-waving crowd at Target Center stood to soak in Minnesota's first postseason appearance since 2004. Butler flashed a smile of relief as he hugged his teammates and confetti fluttered above the floor. The fans chanted "MVP! "MVP!" as Butler conducted a postgame interview.

Jokic locked in a classic big man battled with Towns, finishing with 35 points and 10 rebounds, but he missed six of his last eight shots after the third quarter as Denver's late push fell a few points short.

Now it's the Timberwolves who are moving on to play, gulp, the NBA-best Houston Rockets in the first round.