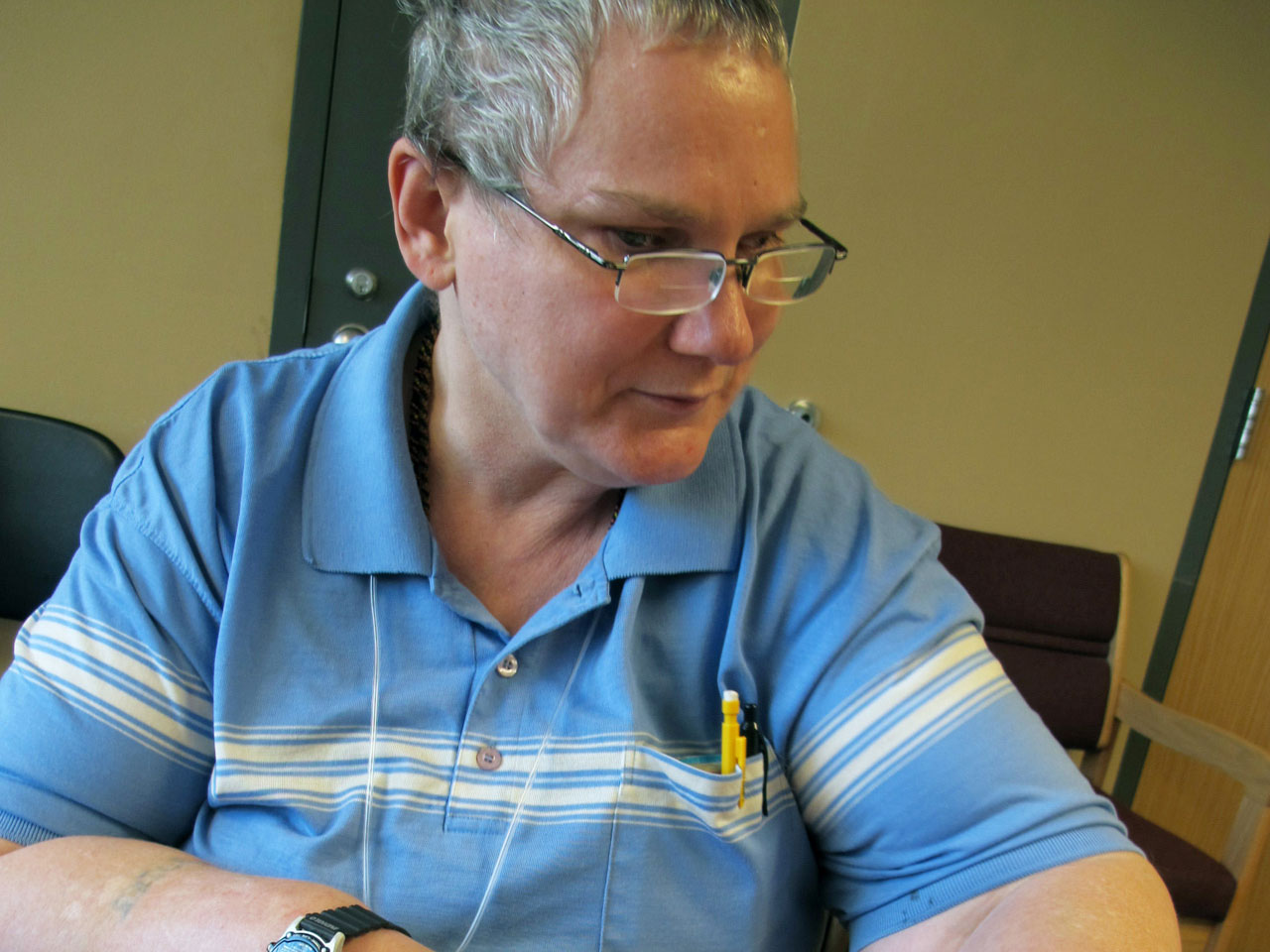 MINNEAPOLIS -- A federal judge ruled Wednesday that Minnesota's sex offender treatment program is unconstitutional, saying it violates the "fundamental rights" of more than 700 people locked up indefinitely after completing their prison sentences.

U.S. District Judge Donovan Frank sided with patients who were civilly committed to the Minnesota Sex Offender Program, and argued that they had little hope for freedom. In more than 20 years of existence, no one has been fully discharged from the program, even those thought to be at low risk of committing new crimes.

"The Constitution protects individual rights even when they are unpopular," Frank wrote.

Frank deferred immediate action, instead ordering legislators to begin proceedings on a remedy by August or he could impose his own.

The judge suggested at least a dozen remedies the state could propose, including the creation of alternate less restrictive facilities. He said he would appoint a special master to ensure compliance. He warned that failure to come up with an acceptable plan could lead him to order the closing of the St. Peter and Moose Lake facilities or extensive release of patients.

Minnesota has struggled for years with the rising costs of its policy on sex offenders, spending millions to expand and update the two facilities. A CBS Minnesota investigation found that Minnesota taxpayers have spent $2 billion on a sex offender program that critics, and the offenders themselves, say is a waste of money.

But lawmakers, many fearful of appearing soft on crime, have resisted any substantive changes to the program. Just this year, legislators declined a proposal to buy land for and design two facilities aimed at housing sex offenders on course for eventual release.

Dan Gustafson, the lead attorney for plaintiffs, said the order highlighted "the complete failure of the political system in Minnesota."

"More importantly, it reaffirms that all people, no matter how disliked they are or how reprehensible their prior conduct, are entitled to Constitutional protection," he said.

Gov. Mark Dayton and his Human Services commissioner issued statements saying the state still believes the program is constitutional and would "defend the law." They didn't immediately respond when asked whether an appeal is certain.

The class-action lawsuit was filed in 2011 for residents in the state's two secure treatment facilities. They argued that the law allowing commitments of sex offenders after they've finished their prison time is unconstitutional because hardly anyone ever gets discharged, even if they do well in treatment and are judged unlikely to commit new crimes, and are seen as good candidates for less restrictive facilities than the prison-like settings in St. Peter and Moose Lake.

The plaintiffs argue that the program keeps them in punitive conditions that don't emphasize treatment enough.

"The key fact that overwhelms all others is that 'no one ever gets out,'" lawyers for the offenders wrote in their closing brief.

Only three people have been given provisional discharges under intense supervision, and one of those returned after violating the conditions of his release and died in the program. In contrast, neighboring Wisconsin's program has freed 118 offenders since 1994.

Several sex offenders testified to their frustration at having no clear path to freedom. Dennis Richard Steiner, a Moose Lake patient who admits molesting 31 boys, said he didn't think he'd ever get out but participated in treatment because he thought it was his only chance.

"If I drop out, I'm not going to get out. So I've stayed with the program," he said.

Citing other trial testimony, the plaintiffs said the program doesn't do regular risk assessments to see whether patients are still dangerous, in contrast with other states. They also said the program puts the burden on patients to seek review and release, rather than the state regularly recommending release or reduced restrictions for patients who make progress.

The plaintiffs also argued that high staff turnover, chronic understaffing, misapplication of the program's own scoring criteria and even minor behavioral infractions that have nothing to do with sexual offenses make it hard to progress in treatment.

The state argued in its closing brief that the plaintiffs hadn't proven any constitutional violations, and defended the quality of the program. It also argued that it was up to the Legislature, not the court, to rewrite the law.

CBS Minnesota reported that Craig Bolte was 15 at the time of his offense. He told a judge in February that he quickly concluded his civil commitment would be a life sentence. Bolte said the programs at St. Peter and Moose Lake are broken, not designed to treat offenders for an eventual release.

"It didn't teach me anything relevant like they said they would," Bolte said. "It was a sham."

Bolte said the sex offender program's environment is counter-therapeutic and claimed his progress towards release was dealt setbacks for petty rule violations: things like sharing food with other patients, forgetting a canteen order or attending a religious service that Bolte didn't sign up for.