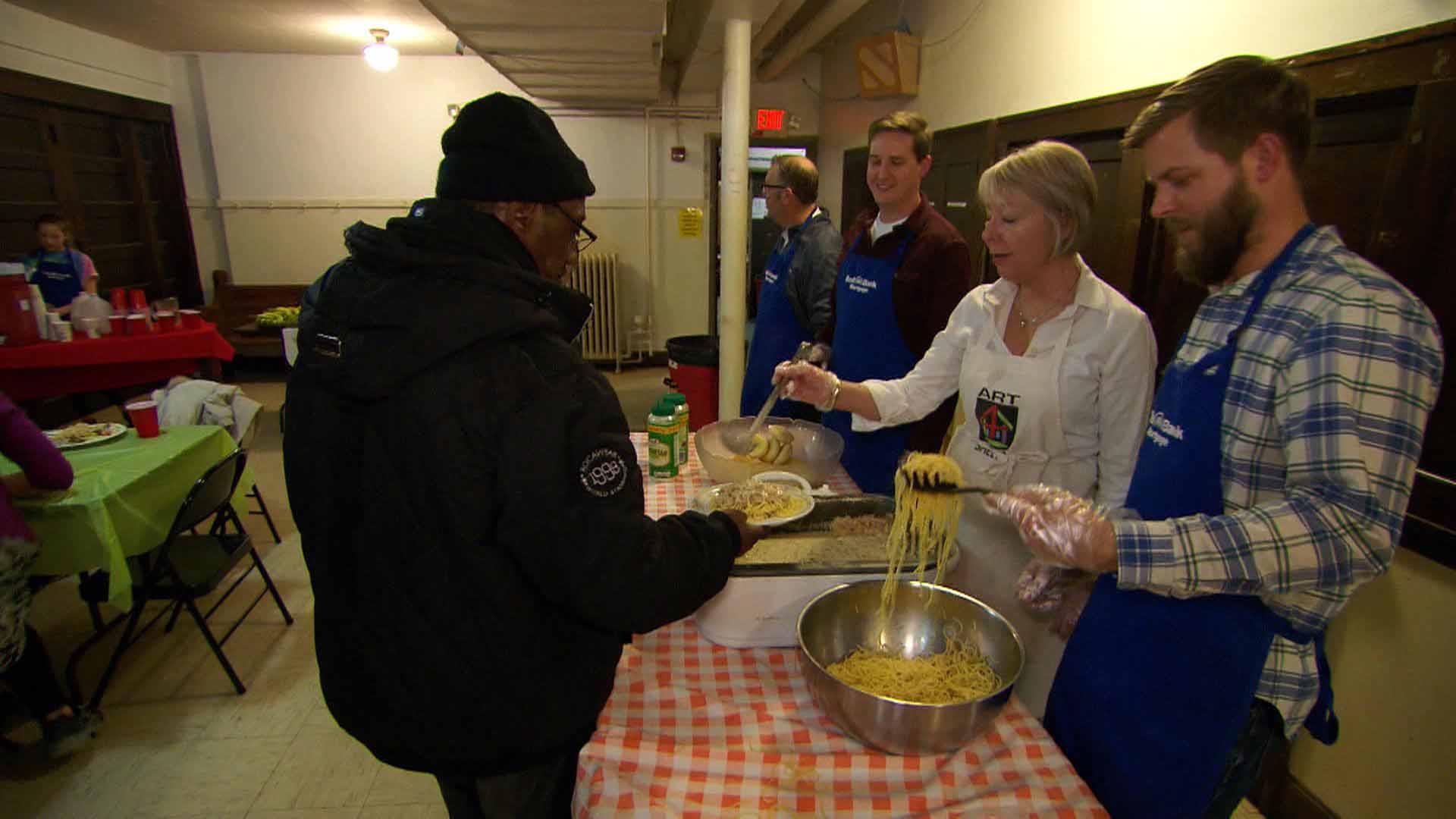 A series of innovations in Minnesota has virtually ended homelessness among military veterans. The state has used an individualized approach, first learning what factors contributed to the situation, be it mental health issues, substance abuse or simple economics. The state then tailors a support system to address those issues.

It's a model that could help the general homeless population -- veteran or not.

"I think the approach that we've taken is really to break it down into its essential elements," Larry Herke, commissioner of Minnesota's VA, told Dana Jacobson for "CBS This Morning Saturday."

Nine years ago, when there were just over 1,700 homeless vets in Minnesota, Jerke's department began to compile a registry of every veteran living on the street in the state. Working with partners like the federal VA and numerous non-profits, they started finding homes for vets.

"They all had these resources but no one organization could solve the problem by themselves," Herke said. "It took the combination of all of the organizations to be able to pull together and to be able to come up with the actual solution to this problem."

Herke has found support at the state level, including Minnesota's new governor, Tim Walz, a fellow veteran of the National Guard.

"We started working with the county folks and said, 'You have 17 of these folks in Swift County. What can we do to help you with that?' And then start aligning those resources," Walz said. "Then it became manageable. It became one at a time to start to place them."

Walz said with some creative work at the federal, state and local level, part of historic Fort Snelling has been converted into transitional housing for veterans.

"We were up there a few weeks ago, and just the sense of pride," Walz said. "And it sets right next to a light-rail line. The first stop is the VA hospital. And listening to these veterans say, 'All these pieces came together that I can get around, I can get my healthcare, I have a place to live, now I have a job.'"

Sam Peterson and Rochelle Washington help track down those veterans as case managers for the Minnesota Assistance Council for Veterans, or MACV.

"Meeting them where they're at, where they're comfortable, where they probably feel safe and, you know, as opposed to uneasy in my office kinda thing builds that trust," Peterson said.

Teresa Marshall, a veteran who spent 13 years in the Army, found temporary housing thanks to MACV.  Her rent is offset by a federal housing voucher available to veterans and she can stay until she's able to secure a permanent home. She said she can't imagine where she'd be if it weren't for the program.

"I don't wanna imagine because it's almost a nightmare," Marshall said. "I have someone to care about me now."