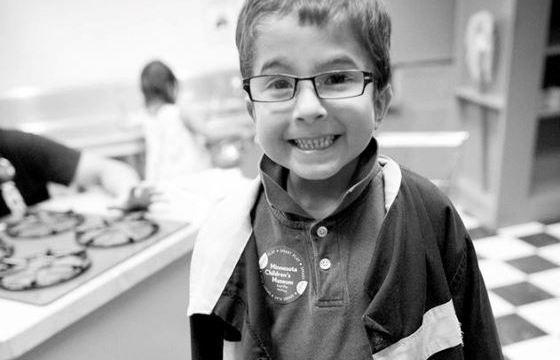 MINNEAPOLIS – A Minnesota couple face child neglect charges following the March death of their 7-year-old son, whom officials say died of pancreatitis without medical attention because his parents had “issues going to doctors,” reports CBS Minnesota.

Timothy and Sarah Johnson, of Plymouth, were charged last week with one count each of child neglect resulting in substantial bodily harm, a gross misdemeanor, in the death of their adopted son, Seth.

According to criminal complaints, the boy died on March 30, covered in bruises, after being found unresponsive on a vomit-covered mattress. An autopsy showed the child’s cause of death was acute pancreatitis and possible sepsis.

Medical officials said the child had bruises and contusions on his cheek, forearms, chest, buttocks and lower abdomen. His legs were covered in blisters, and the boy’s weight was exceptionally low for a child his age.

The parents told authorities that the boy’s behavior started to change in the weeks before his death. Medical records from before that time show he was a “thriving, conversant” child with unremarkable physical exams, the criminal complaint states.

Seth’s shift in behavior began with trouble sleeping, eating — “meals would take a couple of hours,” it says — and he was throwing himself down the stairs. The boy’s parents told authorities that they didn’t take Seth to the hospital because they were concerned doctors would put the child on medications.

Instead, the parents opted to do their own research and treat the child themselves. They believed he suffered from post-traumatic stress disorder, a brain injury and fetal alcohol syndrome, although the clinic they referred authorities to had no record of this, the criminal complaint states.

In the days before Seth’s death, his parents were out of town for a wedding, leaving their son in the care of an older sibling. The night they returned, the Johnsons found their son hardly moving and said he didn’t react when they “prayed for his health.”

The parents said the boy was barely able to eat two small bites of pizza. They decided to consider in the morning whether or not their son needed to see a doctor.

When the parents woke up, they found Seth unresponsive and called 911. The boy was pronounced dead a short time later.

According to a YOUCARING page on which the family raised more than $7,000 to cover the child’s funeral expenses, Seth is survived by four brothers and two sisters. The family adopted him when he was 4.

If convicted of the neglect charges, both Timothy and Sarah Johnson face a maximum penalty of one year in jail and/or a $3,000 fine.