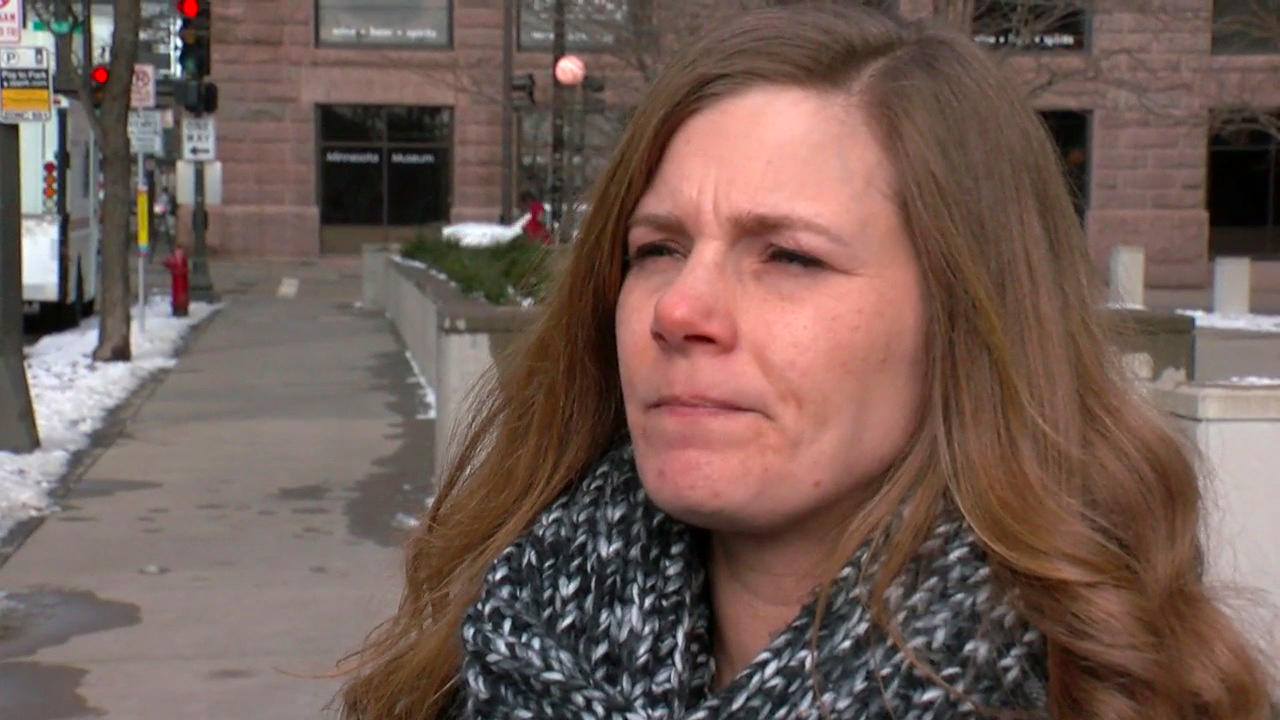 MINNEAPOLIS -- A fight over sex-change treatment for a northern Minnesota teenager and parental rights is playing out in court, CBS Minneapolis station WCCO-TV reports.

Anmarie Calgaro, of Iron Junction, is suing her 17-year-old transgender daughter, who she still considers her son. The lawsuit also points fingers at the child’s school and several other health agencies.

“I am firmly committed for what is best for my son, for all of my children,” Calgaro said. “I am his mother. He is and always will be welcome in our home.”

In November, Calgaro filed a lawsuit to have her parental rights restored. The 47-page document details what’s happened since 2015.

Then, an emancipation letter from Mid-Minnesota Legal Aid said Calgaro had surrendered her legal rights to control her child’s actions. The letter described the relationship Calgaro has with her child.

“They lived apart for six months,” the document states. “The mother took no actions to report [the child] as a runaway…she made no attempts to bring the teenager home.”

“We’re here in federal court not because we want to be; it’s because we have to be,” he said.

Meanwhile, his client says she was unaware her child started to receive medical treatment to transition from male to female.

“That U.S. Constitution says that parental rights are fundamental rights that can’t be terminated without due process,” Kaardal said.

Calgaro said that since filing the lawsuit in the fall, her teenager has cut off contact.

“It’s sort of like a mourning in a way,” she said. “I just want our family to get back together.”

Oral arguments were heard in this case Thursday morning. Judge Paul Magnuson is expected to issue a decision in the next couple of months.

Calgaro is seeking damages and wants to regain parental control, but her transgender daughter will turn 18 this summer, and she can essentially make her own decisions then.